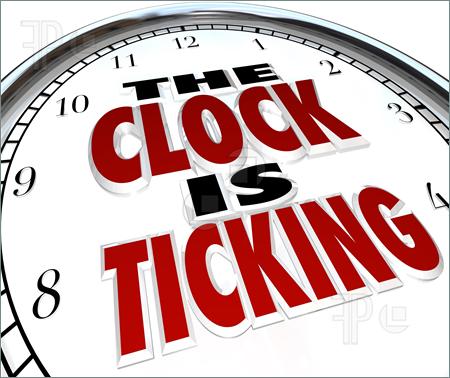 Anti Fed Ed Warriors, your voice is urgently needed! Our deadline to comment of FEDERAL changes in education concerning American history is May 19th!

You read correctly, Warriors, 8 days, as of this writing. By the time I take this to my next interview, it will be ONE week! So far, almost 10,000 comments have been made against the PROPOSED changes. We need EVERY voice, much like “Horton Hears a Who”, we’ve got to oppose these,
at the federal level because the current shift in rewriting our history is coming from the global movement, to DC, then, to your State, and, finally
your community. 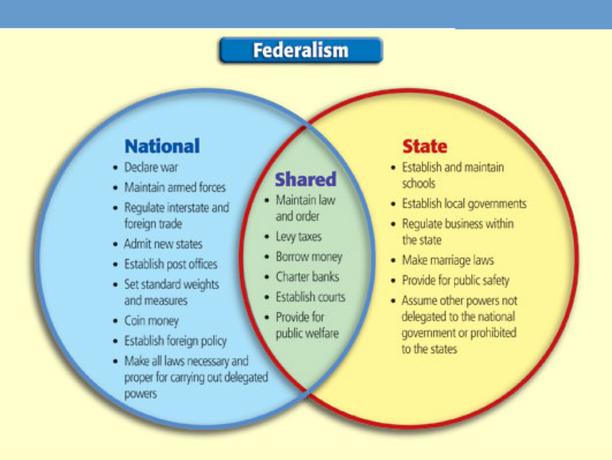 I’ve written on the CRT (Critical Race Theory) before. It’s rooted in the BLM (Black Lives Matter) campaign which is rooted in Marxism. Some of the PROPOSED changes pay homage to all of these causes; as well as paints another government sanctioned race baiting disaster in the making.

According to the Regulations website (part of the Federal Registry), the PROPOSED changes to American History are, in part, due to not being culturally responsive enough. The PROPOSED changes involve 2 programs (meaning 2 funding streams of taxpayer misuse).

From the body of the document containing the details of the changes, this excerpt:

The purpose of the National Activities program is to promote new and existing evidence-based strategies to encourage innovative American history, civics and government, and geography instruction, learning strategies, and professional development activities and programs for teachers, principals, or other school leaders, particularly such instruction, strategies, activities, and programs that benefit low-income students and underserved populations.”

Warriors, the U.S. Dept of Education is wanting to make these changes based off of Pres. Biden’s Executive Order 13985 (Advancing Racial Equity and Support for Underserved Communities Through the Federal Government).

Warriors, the PROPOSED changes have 2 upfront priorities (ones we can comment on now) AND reserves the right (as if) to make other, more FINAL priorities (we can’t comment on those yet), that will be determined based off our comments for the 2 in the PROPOSAL.  Sorry, if I don’t trust this as far as I can throw the U.S. Dept. of Education’s building!

It’s a massive DELPHI technique, my friends! How? The Federal government has already planned what they will do, unconstitutional and as illegal as it can be, doesn’t matter! In the wording of the PROPOSED changes, you’ll find that the ESEA (Elementary and Secondary Education Act of 1965), aka ESSA, (Every Student Succeeds Act) will be amended to reflect the CHANGES.

If you’ll remember recently, I shared with you other Federal level bills which would also amend the ESSA and some other education laws by creating a FEDERAL PARTNERSHIP for the STATES.

What better way to add ‘bite’ to the bark of the federal government than by setting up a new type of history and then FEDERALIZING EDUCATION. (go back and read the excerpt from the PROPOSED changes)

1) Diversity is sorely needed
This priority whines and moans about the COVID impact on the unfairness of racism. It states that the systematic continuation of racism has to be stopped. While I do not disagree that racism is wrong, it’s wrong to blame the COVID as a conduit. COVID doesn’t happen to only one skin color OR one type of neighborhood.
This priority also uses ‘democracy’ and not republic, but we’re going to be able to teach the principles of the Bill of Rights and the U.S. Constitution, which BOTH clearly refer to the US as a Republic!
This priority cites the NY Times for their 1619 Project and the Smithsonian Institution. By citing these, a) private entity and b) an NGO; the PROPOSED changes are given a nod to P3s (public private partnerships) in education.

As we know, P3s are ‘textbook’ Fascism 101! But, hey, as long as we’re updating American history with Marxism, why NOT throw in Fascism! Makes sense as you make a TOTALITARIAN Government move like FEDERALIZED education… 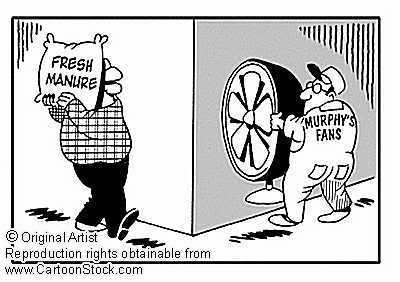 Warriors, here, as well: democracy NOT a republic as far as civics education. Much of the improving literacy isn’t so much about book reading, but on-line algorithms to set up racial data points. Sure, the Founding Documents will be used..maybe, but in what context? Their true purposes or the agenda points totally UNCONSTITUTIONAL?!

Cited in this section is the Power for Active Citizenship (an arm of the AFT, American Federation of Teachers), as well as the CCSS Machine member group, the Brookings Institute. Again, P3s to continue to bastardize our history.

The message, “I’m from the government and I’m here to nanny state you from cradle to grave.” 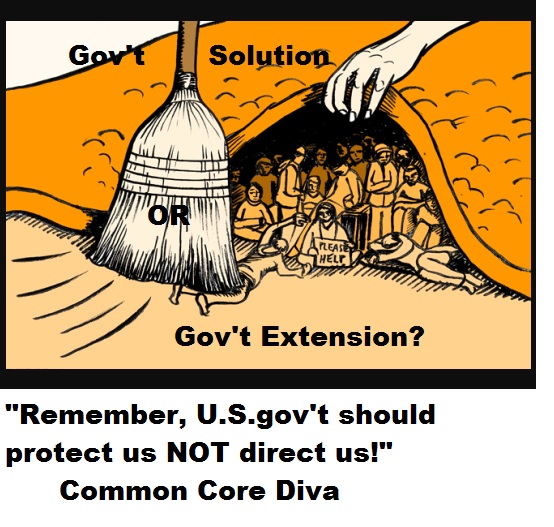 Warriors, remember, 8 days and counting. If you’d like to see my scathing comments, tune in during the Wednesday morning The Sons of Liberty show.
This treasonous U.S. Dept. of Ed set of changes to back up the EO 13985 will be our topic.