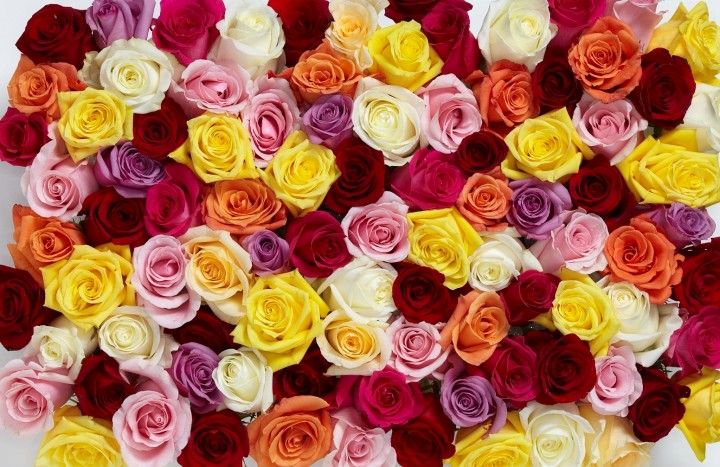 Anti Fed Warriors, I’m not sure if you’ve heard me mention this, earlier this year, but 2019 marks the 10th anniversary of my education activism. During my recent trips, I was encouraged to do even more in the upcoming days. Why? Because to do little, to relax, to step aside means I’ve given up on liberty and freedom. It would be a poor choice as a leader, too. As a citizen and taxpayer it would mean I’ve turned my back on my community.

Warriors, these are NOT options for those of us who to become Warriors for our students. 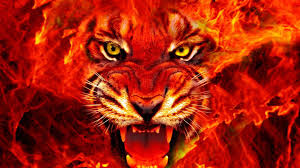 Warriors, it’s going to take more than one or two fired up citizens to make a dent in the CCSS Machine. If you’ve heard me mention two articles which I count as the foundation of why I chose to get off my comfy couch and get in this War, I’m including them here.

Who knows, while the publishing dates are behind us, these articles are STILL relevant.
These articles can be a great lens for you to read and then look at what you’ve seen and are seeing happen in 2019.

I’m especially honored that during my recent AZ trip, I actually got to me the author of one of these articles, Tom DeWeese. You’ve heard me tip my hat to him several times. What was so unique about meeting in person was he heard first hand how his time and energy poured out in that simple article was the firepower I needed to do what I do today. 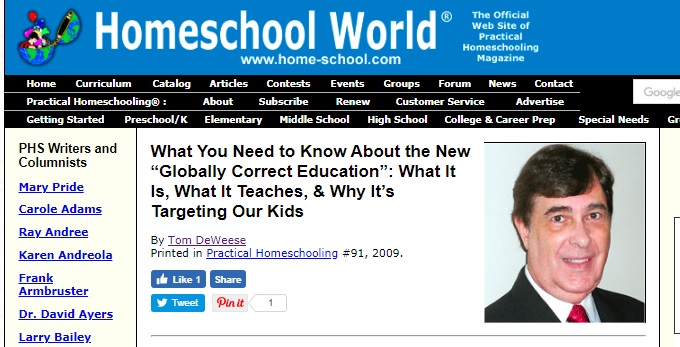 The other article I read, around the same time as Tom’s, was one by Cathy Duffy. She laid out the impending dangers of the learn to earn system for those outside public education.

Warriors, to this day, many outside public education assume they are untouchable by the CCSS Machine. ESSA (Every Student Succeeds Act) totally confirmed Pandora’s box of the CCSS Machine for those outside public schools. This is where we MUST step up our activism! Those who are removing their students from the public system need to be just as armed as those within!

Why? It’s no longer enough to simply say, ‘get them out, now’. As you’ve heard me say repeatedly, page 17 of ESSA was clear that ALL educational choices had to be aligned same things! If we only lead fellow citizens to the door to freedom, we must equip them with armor for walking out that door.

In other words, removing our children from a twisted system is a short term solution. With ALL education being aligned, there is no true escape! At some point, at some time, even the very sanctity of our homes will come under the CCSS Machine’s domain.

We HAVE to protect children, absolutely, BUT, we HAVE to take back our communities.
If we do one, but not the other, we will continue to see our freedom, liberties, and rights taken away. Go back, read Tom and Cathy’s articles.

Then, ask yourselves these activist questions:

1) Did I sit down too soon? Is there more I can do? (I am the answer to ‘who will stand up for those who can’t.)
2) Have I ‘out-thought’ those in the CCSS Machine or have I tried to ‘out-fight’ them?
3) How well do I know my community’s education system? (It’s more complex than you may realize)
4) Is my State’s Constitution being violated by the CCSS Machine? If so, how (Be specific; also, if the State’s Constitution is being violated, you can probably trace that to a local violation in your community)
5) Have I used the power of local media to the advantage of holding officials accountable? (Something as simple as a well written letter to the editor can make a difference)
6)  Have I taken the time to build a personal relationship with those officials I’m seeking to influence? (Don’t simply attend city/county meetings, show up the day after, too.)
7) How prepared am I to stand before those officials who are ‘clueless’? (FACE: facts, awareness of issue, conviction, and, equipping others)
8) Who else is like-minded, like me? I’ll be more dismissable if I act alone. (The old saying, ‘there’s safety in numbers’ is never more needed than now.)
9) Where can I find ‘like minded citizens’? (They can be found at city council meetings, county commissioner meetings, your libraries.)

Then, follow those questions with this statement by Mary Baker (Citizen Ninja):
“Knowledge demands action! Action leads to choosing liberty.”

Warriors, I hope I don’t have a 20th year anniversary to mark, quite frankly. However, if I do, know that I’ll keep choosing to be one who is active in this War.
We ARE in a war: a war for our nation; for our children (and ourselves); for our freedoms, rights, and, liberties. If you are a Bible reader, study the war strategies revealed within both the Old and New Testaments. If you don’t read the Bible, consider it, but also consider the “Art of War” (Sun Tzu). Why? Many involved in the CCSS Machine use the Sun Tzu tactics.

I leave you with the words of Proverbs 27:17 “As iron sharpens iron, a man so sharpens his friend.” Warriors, I do consider you my friends, as well as Warriors. 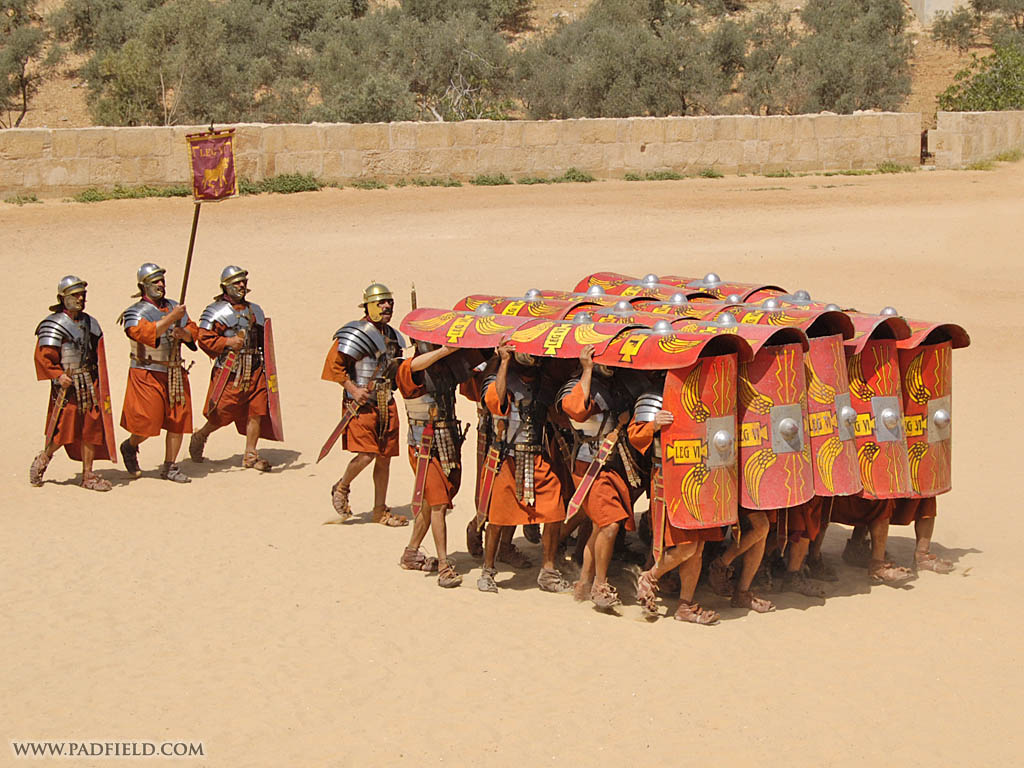