Dear Anti Fed Ed Warriors, As you can guess, I will not be able to conduct the many stops along my way to NH (where family business awaits me), as I had once planned.

In spite of this setback by our local, State, and, federal officials curtailing our travels, I DO hope to make that tour someday soon. I do LOOK forward to meeting all of you, who’ve been willing to not only get the message out, but, have volunteered hospitality.

Rather than let government constraints deter me, here’s the crux of what I wanted to share with your groups. Those wonderful like-minded true Americans who know that because education has been used as a bully pulpit for all kinds of Agenda, our nation’s in great peril. 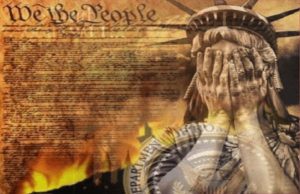 Warriors, I have 2 volumes from a 10 volume set called Four Minute Essays. These gems were penned by a wonderful writer and American named Dr. Frank Crane. The 10 volume set was written in 1919. Many of the issues addressed are ones we STILL have today, in 2020. Some have called Dr. Crane wise, others say he was liberal. I don’t alway agree with all he wrote, but he did do one thing for the nation back then, that needs to happen now: he made you stop and think about how your life should be.

Three of Dr. Crane’s points I planned to center my speeches on were government overreach, eudcation pointing in the wrong direction, and, our obession with turning science into a god. Warriors, even back in Crane’s lifetime (late 1800s to early 1900s), these very things troubled this former minister. 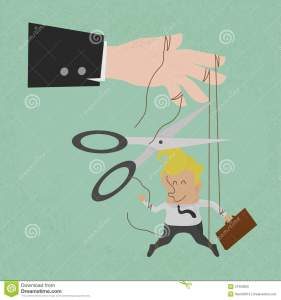 Warriors, we know, due to the CCSS Machine that many of their ‘fundamentals’ have been globalization agenda items, not a sturdy foundation of academics. What’s being passed off as ‘must have’ or in the case of ESSA (Every Student Succeeds Act) ‘must be aligned’, are in fact, ‘fads’.

What’s the difference between a fad and a fundamental? Funk & Wagnall’s Dictionary defines ‘fad’ as a ‘temporary style’ or an ‘amusement’.
“Fundamental” is defined as ‘anything that serves as the basis for something, as in the law, or a truth.’

Nowhere has it been clearer that the CCSS Machine has taken fads and passed them off as fundamentals, than in workforce based education.

Back in 1919, these were the fads Dr. Crane pointed out in his writings:
a) manual training or learning a trade
b) sexual education
c) playground instruction
d) ethical teaching

So, what are the 2020 fads, based off research?
a) CBE (competency based education)
b) climate change/quasi science
c) sexuality indoctrination
d) collectivism/tolerance

Warriors, are you amazed that in the 100 years, fads have been truned into fundamentals? Do you see the shift in replacing basic facts with agenda created fallacies?

By making efforts to apply science intelligence into ALL education topics, fundamentals are TOTALLY side-stepped. It was happening in 1919, and has since become the status quo in 2020.

Don’t see the pattern in the above lists? Think about it, ‘science’ (based on ‘expert findings’ mainly from the UN (United Nations), not facts) has been inserted into every one of the topics. The field of sciences has grown to incorporate EVERYTHING. However, everything doesn’t need to be incorporated into science.
Science’s been made into a god America is tripping over to bow and worship.
Science is supposed to be honored as part of our natural world, not its leader. Science IS important, but it cannot heal the deepest hurts of our world. 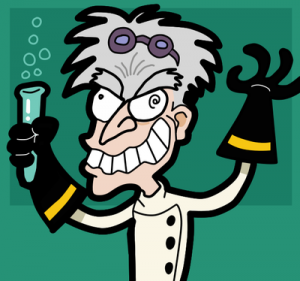 Is it any wonder our nation’s in such turmoil?! It doesn’t have to be, my friends!

Dr. Crane also wrote another essay titled “Life is Something to Do, Not Something to Learn”.
In that essay he shared that life’s hard because it takes action. Life’s not a problem to be solved, it’s a task with many opportunities. We cannot always understand life, but we can ‘press on’.
Life’s an art, not a science; it’s a ‘trade’, not a puzzle. Absolutely NO ONE knows everything there is to know, therefore, absolutely NO ONE or group has ALL the answers!
Because no one knows everything, it’s up to all of us to learn to live, not learn to comply to someone else’s agenda.

Warriors, without the fundamental of reasoning, we lose our ability to criticize. Without critical reasoning, our quality of life decreases and our brains do NOT improve and grow stronger.

Science has been propped up by the CCSS Machine as the answer to everything. However, science DOES have limitations. Look below:

Warriors, don’t get me wrong, I’m not anti-science. I AM against all that’s being used against us in the name of quasi-science. All that seeks to hold us back, pin us down. Manipulate nature, streamline thinking. I’m not sure if Dr. Crane was alive, what his thoughts would be. I hope his former words toward freedom of action, thought, and deed would still ring true. I know those words and feelings apply to us as Americans. I’m also pretty certain as Warriors Against the CCSS Machine, we long to see wisdom and its 7 pillars replace the collectivism campaign we’re seeing.