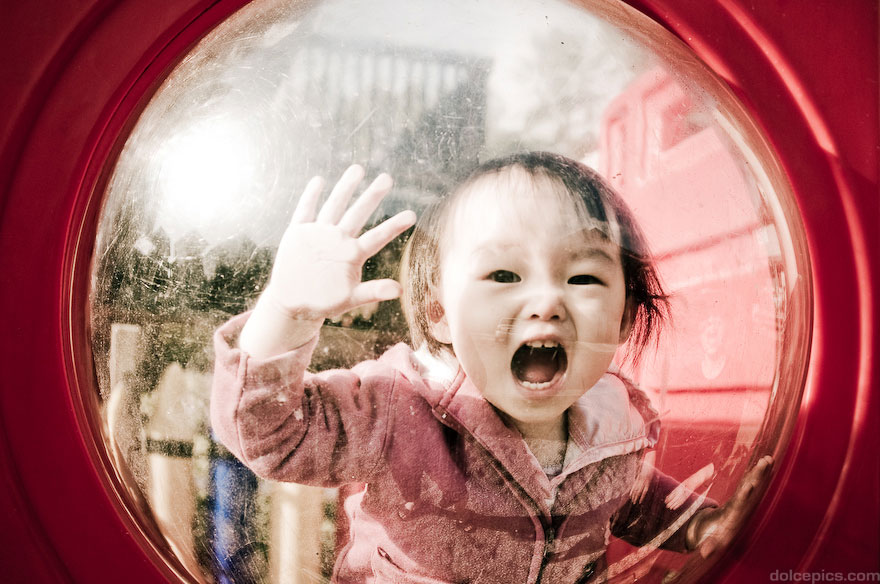 Anti Fed Ed Warriors, I feel I must warn you that today’s article will be filled with information not suitable for young children or the faint of heart.
However, in an effort to continue to expose the ‘school smut’ being trotted out by the CCSS Machine and its educrats, we MUST know what’s coming. 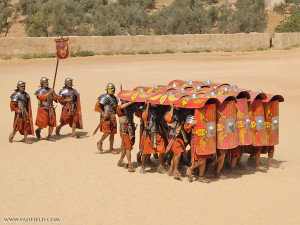 Warriors, as we all are very aware, these days, June has been taken over by the alternative sexuality groups. If you walk through your grocery store, look at how many ‘pride’ products are available this month. From wine to cereal* (Kellogg’s has teamed with GLAAD); yogurt to cookies. In craft stores*, special projects for these groups are very apparent. (*Note: The link provided takes you to Michael’s Craft Store. Did you know that they support the Boys and Girls Clubs of America’s LGBTQ Initiative? JoAnn Fabrics has Disney’s Mickey Mouse in pride prints, too.) Pet stores like Petco have special items as well. EyeBuyDirect even offers pride glasses.
So, why all the attention? It’s something called LGBTQ+ capitalism.

This excerpt from a Vox article explains how this type of thing is working, “As the general support for LGBTQ rights grows, so does the corporate incentive for brands and companies to position themselves in sync with that growing sentiment. But in that commercialization lies the disconnect: Brands promoting gay pride and the LGBTQ community may not always be consistent in actually supporting the LGBTQ community, but they still capitalize on the help that people want to give that community.”

From this 2005 JSTOR article, this excerpt, “Capitalism has accommodated elements of lesbian and gay existence in the face of ongoing mobilizations, opening certain spaces for lesbian and gay life while at the same time shutting down others. The era of lesbian/gay citizenship and commodification opens new possibilities for anti-capitalist queer marxist-feminist politics.“

The above image, is one of our first clues as to WHY we are seeing so much diversion in DC when it comes to alternative sexuality.

I’m sure, by now, you’re wondering when I’m going to connect this to education and CSE (Comprehensive Sexuality Education).

If you missed my article in mid May about the push in schools for “Sex Ed for All”, I’ve included it, here. It will reveal even more clues about
the mixing of LGBTQ+ capitalism and education. Be sure to see the interview where this article was discussed. You’ll see a short video about ‘quality’ CSE in our communities.

Warriors, quite simply this type of capitalism and politics are mixed due to the fascist P3s our government (at all levels) has allowed!
This type of ‘education’ is also in alignment with the UN’s SDGs (United Nations’ Sustainable Development Goals). The shift in politics to ‘anti-capitalist queer marxist feminism’ is due in large measure to the SEL (social emotional learning) attached to the alternative sexuality education. 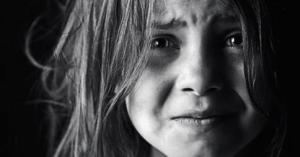 Warriors, we know that due to COVID, so much of education was moved on-line. We’ve discussed the damages several times.
However, the Center for Family and Human Rights, has recently published an article (May 2021) where the UNICEF research
has suggested that pornography for young people is not necessarily a bad thing!

The Center has created a petition to be signed and sent to the UN to protest porn’s ‘non harmful’ status.

In the article by the Center, the EU 2020 Kids Online Report was mentioned. A survey of 19 EU (European Union) countries showed
some pretty disturbing things. ‘Pornography’ was mentioned 6 times (mostly in the ‘sexting’ section); ‘gender’ was embedded 161 times.

I was able to locate the UNICEF document where the goals and decisions to support this supposed research. Look at pages 2 and 3. 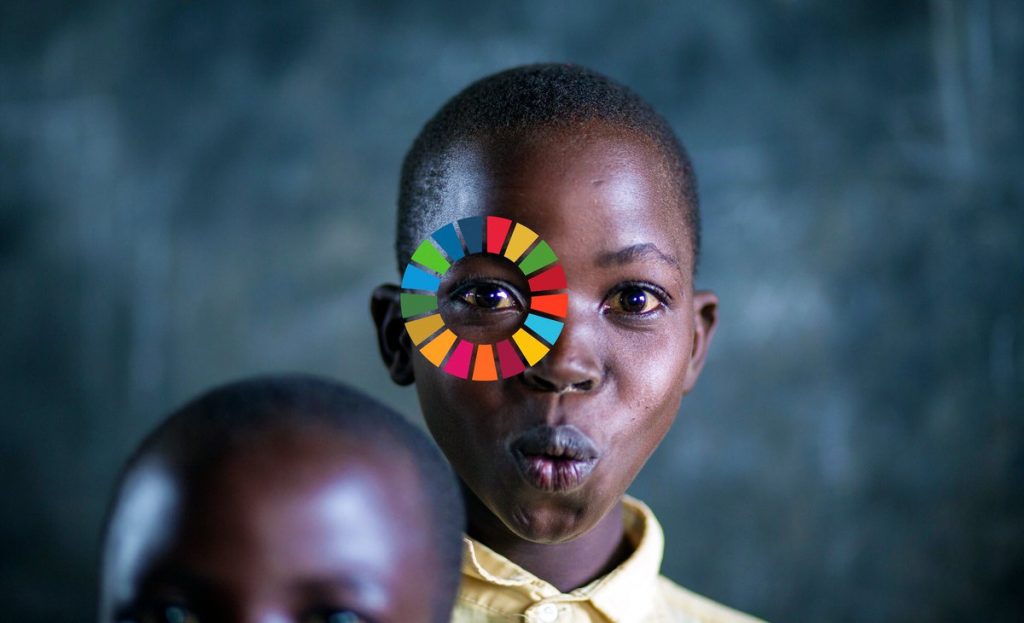 Warriors, in both documents the general consensus was that we HAVE to allow children to access sexual content on-line or else we deny them their human rights of freedom of expression, digital literacy, and, education initiatives. Again, while this may be shocking, the hidden component here is ‘behavior management’ or ‘behavior economy’ is a target to be used against the children.

1) STEM (Science, Technology, Engineering, and, Math (includes STEAM, too; ‘the Arts’ are inserted between the letters to create a new word) is used by our government, the UN, and the alternative sexuality communities for educratic alignment.

2) From the Sons of Liberty, a warning for children/parents from a Drag Queen:
https://sonsoflibertymedia.com/when-a-drag-queen-warns-you-about-the-children-maybe-you-should-listen/
2a) This from the Sons/Liberty showing the U.S. Army commercial for young people interested in becoming a solider
(By the way the U.S. Military fully embraces CCSS and STEM/STEAM).

3) The interview I gave where the T-Mobile/GLSEN advertisement was shown.

4) From NY, parents are horrified by what 1st grade private school students are being taught about hugs from family members are wrong,
but self touching is okay.

5) From ETR (featured in a recent interview above), their resources for LGBTQ+ available to teachers, day care centers, community groups, health care centers, and, churches.

6) The pride flag redesign many are pushing for. It’s combining racism in with alternative sexuality. If you missed the image of the US Embassy in South Korea. It showed the US flag  in the middle between a pride flag (top) and a Black Lives Matter (BLM) flag (bottom). Newsweek has reported that both flags have been removed and that the US flag is the only one remaining. Why is this important? It’s proving that culture, not, legal protocol, is driving the agenda.

7) The pedophile movement is seeking acceptance which has been granted to the alternative sexuality groups. However, these groups are rejecting
pedophiles or MAPs (minor attraction persons). In this article, notice that some of the same colors are being used between pedophiles and transgenders (part of pride) 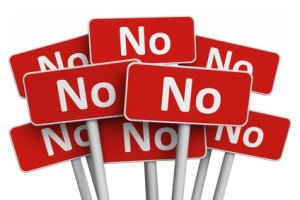 Warriors, I realize that there will be readers who will not like what I’ve shared. I also know we live in a fallen world. If an adult chooses to participate in these alternative sexuality groups, that’s on them. However, pandering to children, is ‘too much, too soon’. In the Song of Solomon (Holy Bible), we were warned to not stir love up too soon (SoS 8:4). However, this isn’t about love, it’s about control, confusion, and, agenda. Wrapping it up and selling it as ‘human rights’ is dead wrong.