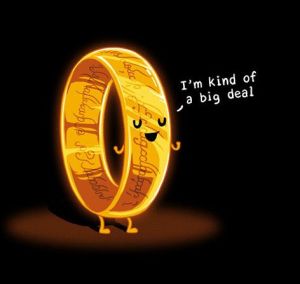 Anti Fed Ed Warriors, the 2020 (really 2021) Olympic Games just wrapped up. In a couple of weeks the Paralympic Games will begin in the same location (Tokyo). While I’ve researched the United Nations (UN) grasp on these ‘global games’, I know the ‘end game’ is to advance the SDGs (Sustainable Development Goals) as far as possible. As we’ve learned together, here, on my blog. The SDGs are woven into ALL levels of education and our communities.

So, since the end game is already known, why did I see some of the Olympic Games? To see just how far the SDGs have advanced, as well as, seeing how cloaked much of the agenda was. In most cases, the evidence was crystal clear. However, if you watched the Opening Ceremony, did you catch the SDG circle logo and its colors?

Bring On The SDGs!

Warriors, here’s the link to the 2020 (nothing like pretending it’s still 2020, right?) Tokyo Sustainable Development Goals Plan for the Olympic and Paralympic Games. Here’s an excerpt from the website: “The Olympic and Paralympic Games are among the world’s largest sporting events. This impact is not limited to sport, but also on society, the economy and the environment. We aim to ensure that the positive impacts of the Tokyo 2020 Games will extend far beyond the parameters of Tokyo, the host city, to encompass the whole of Japan and the world.
The United Nations adopted “The 2030 Agenda for Sustainable Development” and 17 Sustainable Development Goals (SDGs) in 2015, which specified that “Sport is also an important enabler of sustainable development.” 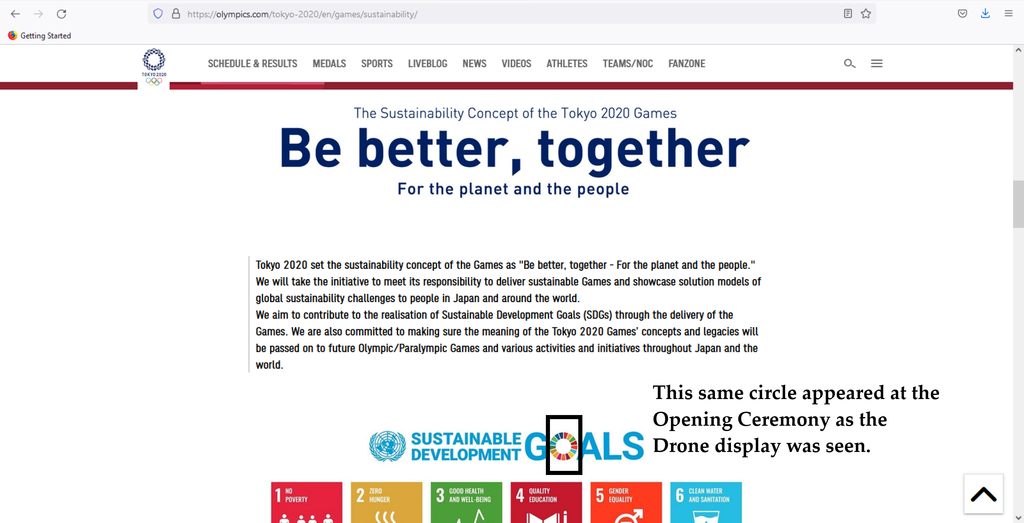 Speaking of ‘SDGs’, did you know that the Tokyo Games have been dubbed the Rainbow Games by the LGBTQ Community?
This unrelated  link, will reveal the meaning behind the fireworks at the Closing Ceremony. However, it’s the last statement that refers to rainbows. “large, round fireworks form a ring of rainbow bridges that symbolize a united world.” Do you think the news channel reporting the unity really knew the reference could be seen as a nod to another enabler of the SDGs (the over-sexualization of our education via the CSE, Comprehensive Sexuality Education). CSE is a big LGBTQ supporting tool.

Olympic/Paralympic Games Pimping Out The World:

Warriors, we know that many who read this will say that to avoid the SDGs and/or CSE, just homeschool. However, the lessons plans available to home educators, as well as ALL educators is slam full of the SDGs and LGTBQ movement! Here’s just one example of the on-line, free lesson plan sites. This link, designed for the Special Olympics (also CCSS Machine aligned) uses the word ‘lavender’ as a code word for any sort of difference, including gender. Here’s my archived article on the UN Global Homeschool Model Clubs. Also, from the archives, this article on CCSS Machine takeover sports in education.

(*Note: one of the featured ‘partners’ for the first example of lesson plans is Sesame Street.  Sesame Street is a known CCSS Machine member organization. But did you know Disney (also a CCSS Machine member) has a Muppet franchised show promoting Gonzo as a ‘non binary person’? The Disney show is geared for 3 to 8 year old children.) 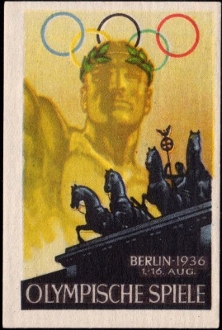 The Tokyo Games also has a ‘human library’ where one of the topics was geared for understanding the diversity and inclusion of not only the LGBTQ community, but those with disabilities, different skin colors, etc.

It was reported during the Games that almost 200 of the competing athletes belonged to the LGBTQ Community, more than ever before. Hence, the Rainbow Games tag. CCSS Machine (and CSE advocate group) GLAAD published a guide for the Tokyo Games exclusively centered on these athletes. “OutSports” website (their link to the almost 200 names is above) also published this plea for the LGBTQ community back when (now) President Biden was settling into his office. The plea? Make his administration a ‘bully pulpit’ for the LGBTQ citizens. (*Note: Pres. Trump also increased the LGBTQ presence in, not only his administration, but across America. How? STEM, Science, Technology, Engineering, and, Math was his main tool.)

This AP article stated that it’s ‘about time’ we have a rainbow wave in the Olympics. This NBC article used the term ‘Team LBGTQ’ to note the US members on the Olympic team.
The image below is one I created to illustrate a documentary being used in our communities via church created alignment to the BLM (Black Lives Matter) and LGBTQ agendas.

At Least One Athlete Praised God:

While Sydney McLaughlin may not be a name you recognize, I did find at least one media source which reported her reaction to winning a medal in track and field. I’m sure this young lady wasn’t the only athlete in Japan more focused on faith, but it should point out, that the Games CAN be about something OTHER than the UN and their blasted SDGs! 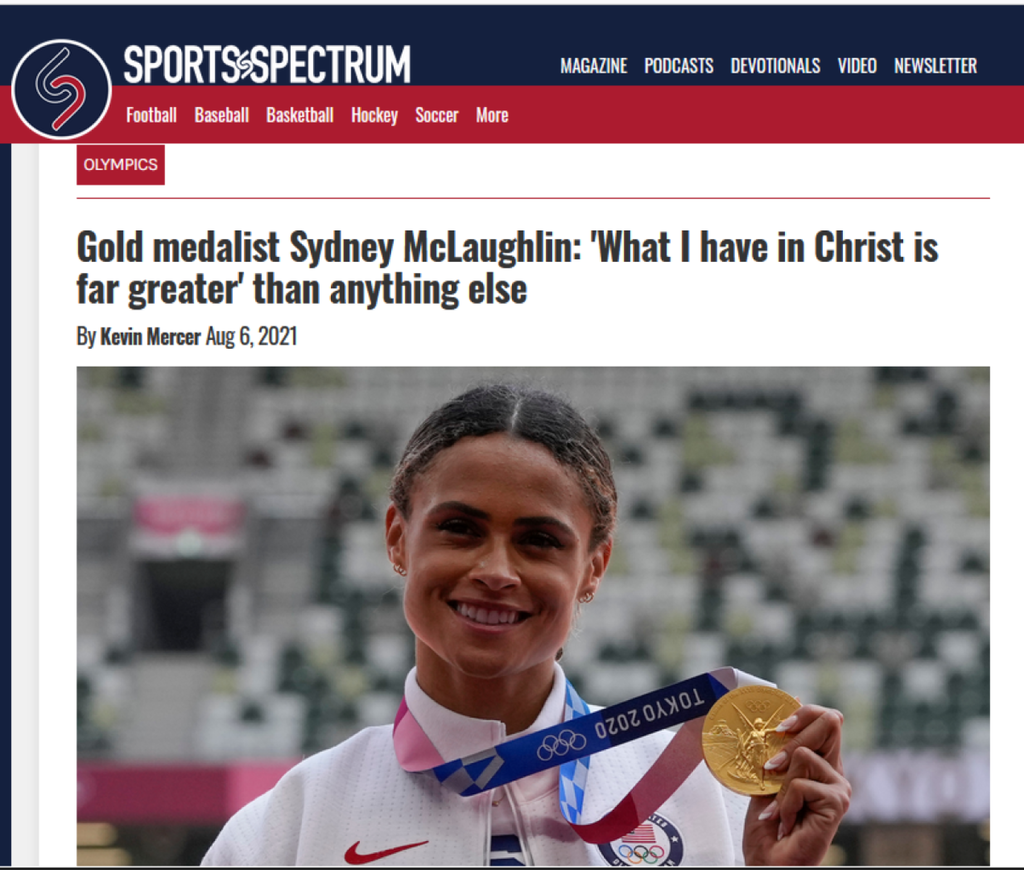 Warriors, why would I bring up all this? I mean, can’t we just decide to not watch the Olympics? Sure we can! But will your school turn them off? Will your kids not view the clips of their favorite sport? What do you do when you’re with a family member who doesn’t know all the underbelly agenda behind the Olympics? How do you explain the media’s intention for pointing out same-sex couple kissing after a game? What if the church youth group is actively following the Games?
Parents, you must take control of what is going on in your child’s education. The world’s doing a medal winning performance of undermining it!