“A-hunting We Will Go” 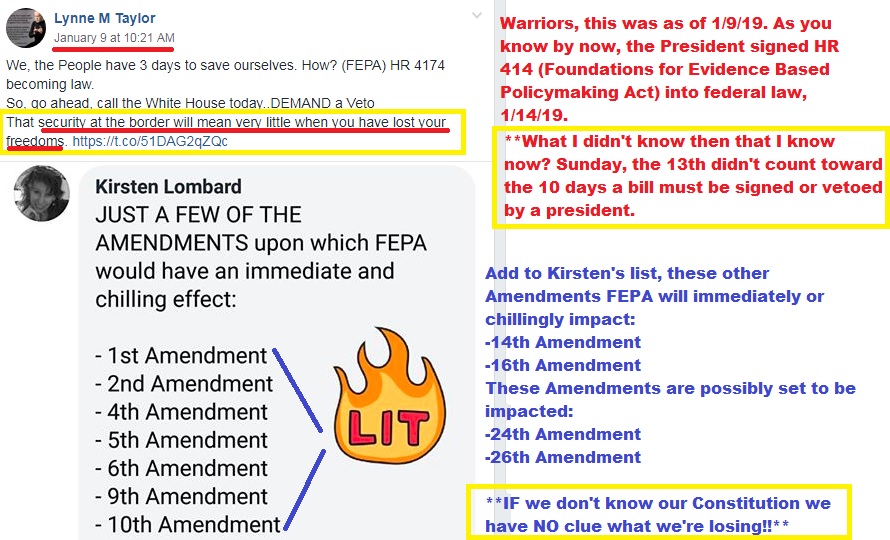 Anti Fed Ed Warriors, do you remember learning the old English children’s rhyme “A Hunting We Will Go?” It was a fun song to sing along to. Maybe you taught your children this song.

I had forgotten the song until I saw an early January press release by the Committee on Education and Labor Republicans.

What in the world would the Ed/Labor Committee do to remind me of children’s songs?
Look below:

From the information I can locate on the Dept. of Health and Human Services website about the Grants, 45 were awarded.
One went to the U.S. Virgin Islands (via Health and Human Services) and one went to the District of Columbia (via the Education Office).
The rest were given to 43 States. Four grants (WA, NY, NM, and NJ) will find their Preschool Grants in their respective Depts of Children and Family Services.
The next group (7) can find their Preschool Grants in their Health and Human Services Depts. These are RI, NC, NE, MT, HI, CO, and AR.
Following these groups, the next will be 15 State Depts. of Education. (VA, TX, OR, ND, NV, MN, MI, MD, ME, LA, KS, FL, DE, CA, and AZ.
The largest group (17 States) will find Preschool Grants in various Depts or Offices.
UT’s is in Workforce Services
VT’s is in the State; PA and KY’s were awarded to their Commonwealths
SC’s is in Social Services; IN’s Family and Social Services received the Grant
OK’s grant went to the Partnership for School Readiness Foundation, Inc.
OH’s Preschool funds will be in the Job and Family Services Dept.
NH is the only State where the Preschool Grant was awarded to the University (of NH)
MS’s grant went to the Community College Board
MA’s went to the Executive Office of Education
IA’s will be in the Dept. of Management
IL’s went to the Governor’s Office
GA’s Dept of Early Care and Learning; CT’s Office of Early Childhood; AK’s Dept of Education and Early Development; and AL’s Dept of Early Childhood Education will be where their Grants are

Warriors, let’s take into consideration that many of the community wide services akin to birth through age 5 are part of government programs/initiatives and as such, have funds attached to them.

Sadly, with those funds, come data strings which are attached to each child and family partaking of the services. While this doesn’t SOUND bad, it is very bad.

Life-long data tracking is a part of globalism where you are constantly monitored.
Since many of these services attach to your child’s health, this should be VERY concerning.
Also, because much of this is being accomplished through education, bear in mind that due to the nature of schools, your child’s privacy is at its WEAKEST in school.

While the government run schools (as well as those which receive government) funds are to uphold the U.S. Constitution, the privacy issue is a mixed bag. The Fourth Amendment ALLUDES to privacy rights, but doesn’t state your private personal data is protected.

However, take into consideration that FEPA’s (Foundations for Evidence-based Policymaking Act) passage by the President, actually erodes our 4th Amendment. How? “Unintended consequences” in data mining (aka: data rape). Think what this means for your children.

**Then, factor in that some States, like OR, are now ‘willing’ to universally conduct in-home visits to check early childhood education/care. Warriors, go back up and look where OR’s PreK Development Grant is, their State Dept. of Education.


**Just released from NC, a subjective early childhood care/education study was released. The Raleigh News and Observer ran an opinion article about the study. The N & O (as it’s known) is a liberal, left-leaning media source. The professor who wrote this opinion has some very misleading things to say. Read it for yourselves. Why? There are items of truth omitted which the average reader will never know. Below, I’ve provided a basic list of what was left out.

1) The professor conveniently left out that the children MUST take an intrusive data mining assessment just to enter Kindergarten!

Warriors, it is Early Smart Start and its related programs which usher in those in-home visits. What does this have to the with ESSA and/or FEPA? ESSA’s recalculations of Title One funding and the massive increase in power given to the U. S. Dept. of Health and Human Services; FEPA’s need for ‘evidence’ (aka data) to pigeon hole every family into government entitlement programs.

**We also need to remember that ESSA has at least 2 sections of mandates and requirements for Family Engagement. How better to ‘engage’ a family than to basically take control of the babies?!

Ties to More Than We Realize:

Warriors, the professor chosen to write the article is a Pritzker Professor of Public Policy at Duke University. Duke is hardly lily white and purely driven when it comes to our children’s education. However, that’s not our concern at the moment. What is is WHAT is a Pritzker Professor of Public Policy? A professor with tenure and a leading scholar on Early Childhood Ed).
If you wish to see how these scholars are chosen, here are the requirements.
Pritzker Foundation is based out of Chicago, IL and has national influence on early education, health care, and other such. They are more concerned with Return on Investment than actual quality of life, but their spin says they care and have for over 20 years.
J.B. Pritzker is IL’s new Governor. J.B. is one of the family members named in the Foundation.
Here are Gov. Pritzker’s agenda items for education/child care. While this appears to be for IL only, look at the national influence topics again.
Link:
Why would Pritzker choose Duke to bestow funds to? It’s J.B.’s alma mater.
(Supposedly J.B. is the second most wealthy politician as well as the richest governor is the nation. He’s got ties to Hilliary Clinton, and ChicagoNEXT group, a global tech hub. With the (United Nations) UN’s push for Smart Cities, Chicago is already knee-deep in the alignment. Global tech=global data..data harvested from early learners is included.)ChicagoNEXT is a P3 (public private partnership) and works in tandem with Rahm Emanuel.

Pritzker joined Bill Gates and several other CCSS Machine foundations to create the First Five Years Fund.
I wrote about the First 5 Years Fund in two articles, 2016:
a) While this one has some NC information, I have it geared more for national use. The First Five information is directly below the comparison of (then 3 bills).

b) This one gave Warriors an excellent way to track the early learning alignment in their area by using the town I live in. You’ll see First Five Year and ESSA are directly linked.

SIBs are tools being used by globalists to align communities for not only agenda, but data rape. This Pritzer/Sachs SIB was in Utah, 2013.

Fast forward to 2019, and in-home visits in UT are already in full swing. There’s even an entire Dept. for them. I’m linking you to their “Resources” page so you can see the customized cell phone based educational items being sent to babies. From this page, you can easily access the home page.

Warriors, you also may find it helpful to see the ‘fact sheet’ on in-home visits and ‘family engagement’ from ESSA. The CCSS Machine group, civilrights.org created this back in 2016. (*Note: every State must show evidence of family engagement, including in-home visits. Depending on the situation, funds may be Title One, HHS, or funds from ESSA’s mandate for school turnarounds.)

The danger is these visits are ‘universal’ in nature, so no child is will be left out.

To access the Zero to Three articles I’ve published, go here. Where you’ll find the most ‘damage’ to families, is the overreach into family health care at school. Below is a screen shot related to Zero to Three. 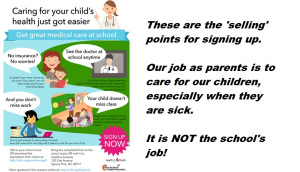 Warriors, if ever there was evidence Lamar Alexander’s words about grabbing our babies has come  upon us, it IS now. As I pointed out in the “Consequences” article, ANY law which violates our U.S. Constitution does not and should not be followed. ESSA, and now, FEPA are two such ‘laws’.