Anti Fed Ed Warriors, usually, I don’t have too much problem coming up with ways to bring you information to arm yourselves for our War Vs the Core. I really didn’t have a problem accessing what I’m going to share with you, but I did have a problem with even having to see where education’s agenda is really headed.

Grab a barf bucket and let’s dig in! 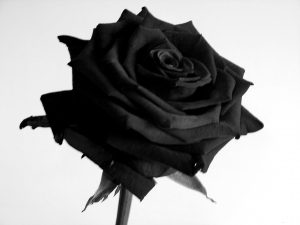 Warriors, recently on Facebook, at least 2 of my fellow Warrior activists shared that the embracing of Agenda 21/2030 has been actively seen as ‘gaia worship’. What’s that? Gaia is a name for healing communities and a sacred love of plants. Gaia can be traced to the Celts. According to this one school where courses are in VT as well as CA, you can see the sage who shares apprenticeships with others in Gaia. In Gaia, the Earth is the ‘teacher’. 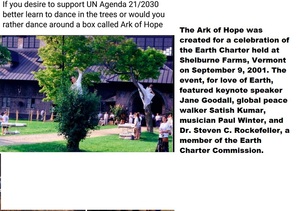 (Source for Ark of Hope)

However, by the simple statement that A21/2030 is tied also to Gaia points to my previous evidence of ties to Satanism, as well. A21/2030 also promotes the LGBTQ+ agenda. If you read far enough along in the linked school above, you’ll see that plays into Gaia, too. (*Note: not only does the founder of this school claim membership to the LGBTQ+ community, but several alumni, do as well. While that maybe their personal choice, remember, these people are teaching community-wide programs which are ‘educational’.)

(Source for Lausanne Covenant’s embracing of the UN’s SDGs)

Warriors, what’s a bit disturbing is that Rev. Billy Graham has been credited with the seed ideas and initial meetings for the Covenant as a way to bring Christ’s true message across the world. Lausanne is in Switzerland. Today, the University there is a key UN partner in higher education.

So, how does the Gaia/Satanic fit in education? How do they fit in our lives via the United Nations? The Declaration of Human Rights, specifically Article 29! One of the fellow Warrior Activists pointed this out. (*Note: be sure to read the entire declaration as you’ll find how the one world religion plays into this, as well as how member nations are to pray the praises of the SDGs.) 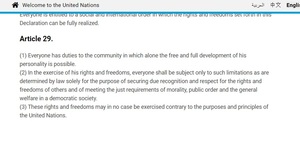 If you aren’t catching the connection, it’s this: because the UN has the A21/2030 in place and the SDGs (Sustainable Development Goals) are entrenched in our schools, communities, and, churches; the gaia/satanic portions are attached, but as GOOD and helpful ways to live!

Woven into every bit of this is ‘social justice’. Sadly, the 3rd point of the Lausanne Covenant is ‘holistic living’ which uses social justice as a platform!

Warriors, if you haven’t seen it there’s a lot of attention on social media for the upcoming Seige of the White House.
Not only did the Sons of Liberty publish an article about it, but I also was alerted by a Warrior Activist, too. I did some digging of my own and found that the groups tied to the upcoming siege are the same ones which helped get Occupy Wall Street (OWS) off the ground. Those in the OWS also helped when the ‘Opt-out’ groups were going strong. (*Note: believe it or not, the ‘school choice’ fallacy showed up there, too.)

Here’s what else I found, that the OWS also can be tied to the Antifa movement. The International Socialist Review called OSW something which could be attributed to a Lenin quote about change happening quickly.

But, there’s more! The CCSS Machine used the OWS for curriculum changes for social justice! Among the topics: sustainability, caste system, and manipulation of food supplies. From NY, here’s an article about being the “99%” using OSW as an example. (*Note: if you join me on a special Sons of Liberty broadcast, we can share directly with you the pdf file with more about Common Core (aka College/Career Readiness), OSW, and social justice.)

If you want to see how social media is being used for justice when it comes to race and who’s supposed to use what type of image to express themselves, check this Facebook post out. (*Note: the images and text with them is what you want to see.)

Warriors, if you think you have no socialism already present in America, please pay attention. You do, I do..we all do!
Our window of opportunity to fight this WILL NOT depend on our current Administration or future Administrations.
IT’S UP TO US, We the People! If socialism doesn’t bother you, as far as your children from EVERY aspect of living and education, being exposed, then I hope the Gaia/satanic/UN proof will! (Below, the ‘ASSCs’ stand for After School Satanic Clubs available community-wide to ALL children.) 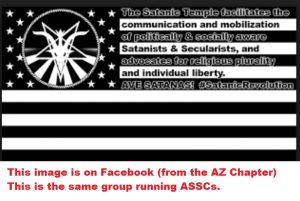