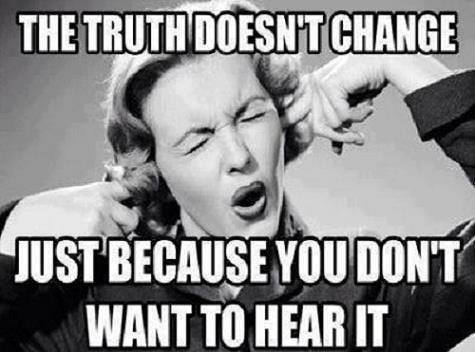 Anti Fed Ed Warriors, in Part One  of this series, I showed you examples from NY, CT, OR, and WA concerning the government led ‘race baiting’ and over politicization we’re seeing pop up. Quickly stated, all these combined are sowing many seeds of discord in our nation. Sadly, education has become the soil of choice. For the record, I will state that this isn’t about our skin colors and what’s fair; it’s more about setting the stage for a new type of discord where skin color won’t be a factor. What will? Our compliance to an agenda which disrespects age, sex, skin color, or, income.

What follows, is an in-depth look at the shifting of our national perspective on skin color. The real focus should be on how we, as humans can ban together to fight this false perspective. By the time the educrats are through, what color your skin is will be the least of priorities. By their misuse of SEL (social emotional learning), the seeds of discord, division, and, agenda are thriving UNLESS we stop it NOW! 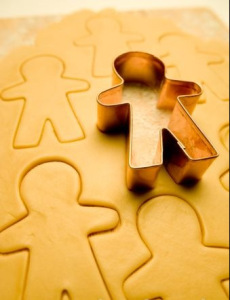 SEL has been ‘made over’ to shift attitudes, values, and, beliefs to what the status quo dictates. So, all those things like ‘equity’ (a dictionary defined word for banking and finance) and ‘social justice’ (the UN’s SDG weapon of choice for globalization) were woven into the ESSA (Every Student Succeeds Act) and every educratic legislative move SINCE.

The image, below, was featured in 2019, is my researched article pertaining to the SEL moves to combine health (which includes mental health, attitudes,  and cultural beliefs) with education for a predetermined ‘outcome’ (a gov’t assigned result, not personal choice or decisions).

It’s ironic that in this article, one foundation, the Dr. Suess Enterprises is mentioned as an ardent supporter. In more recent news, the State of VA is cancelling Dr. Suess’ books because they are being perceived as ‘too racial charged’. (*Note that it’s the Southern Poverty Law Center that’s leveling this claim. SPLC is a well known for changing some of their educational resources to promote racial divides.)
So, how is the race baiting fitting into SEL so well? The 2019’s title says it all “Health and Wealth”.

The CCSS Machine likes to phrase it with something like ‘healthy minds mean healthy bodies’. Especially in the name of Covid or Covid relief. However, let’s think about this. The rapid shift we’re seeing is nothing more than a distraction from the real (and new type of division and discord coming). What’s that? By shifting how society thinks and accepts what’s going on, it takes away from the fact and reality that in the coming days and months, the divisions will NOT be along skin color lines, but more sinister lines. (More later, on this).

It’s no mistake the CCSS Machine is using the government to drive the narrative to WHAT’S ‘healthy’ in thought and bodily activity!

One of our fellow Warriors, is in Utah and posted recently, on social media, that the halls of one elementary school were being used as a politicized
‘in your face’ display. Several posters featuring the ABCs for these elementary aged children to have drummed into their thinking used social justice type hype. 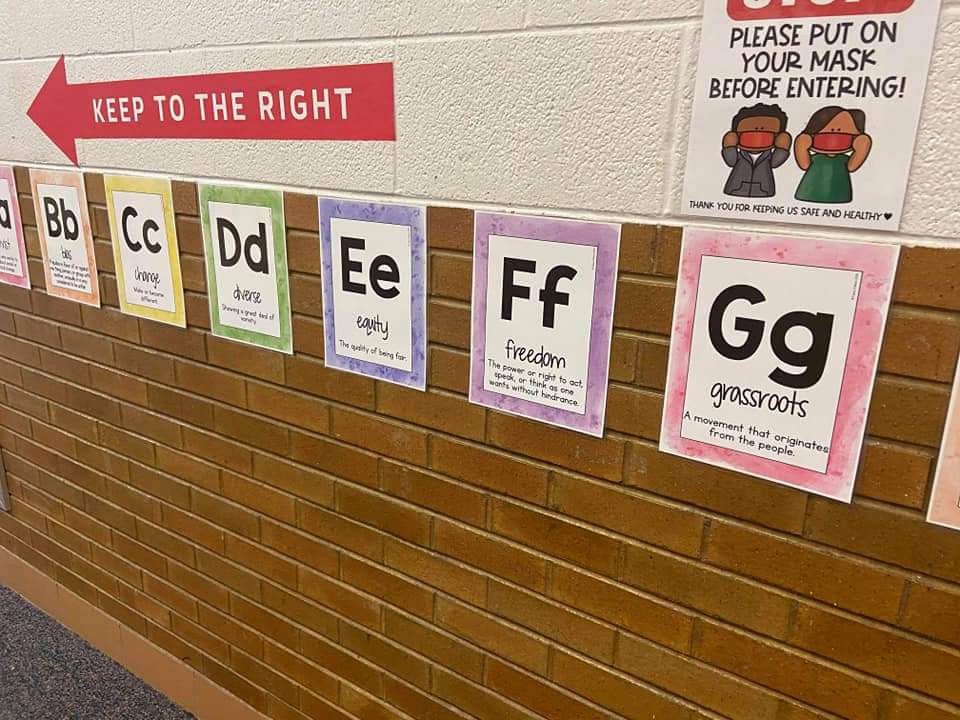 This research paper from the Univ. of Utah, 2015, exposed the past and future of the types of discord connected to CRT. So, is it any surprise to see the alphabet usurped for breeding ill will?

Warriors, one of my long time fellow Anti CCSS Warriors lives in SC, near Greenville. She recently posted an image from the Riverside Middle School.  Notice that it says at the top “Riverside Middle School Black History Recognition Spirit Week”. While you may notice some things, my friend was pointing to the direct politicized reference of the week.
However, notice that the Week also included Dr. King as well. One of the main things the CCSS Machine has accomplished through CRT is to try to blend the lines between Dr. King’s work and the Civil Rights movement and the current climate of social justice within the seeds of discord surrounding race baiting. Especially from a government’s direction. 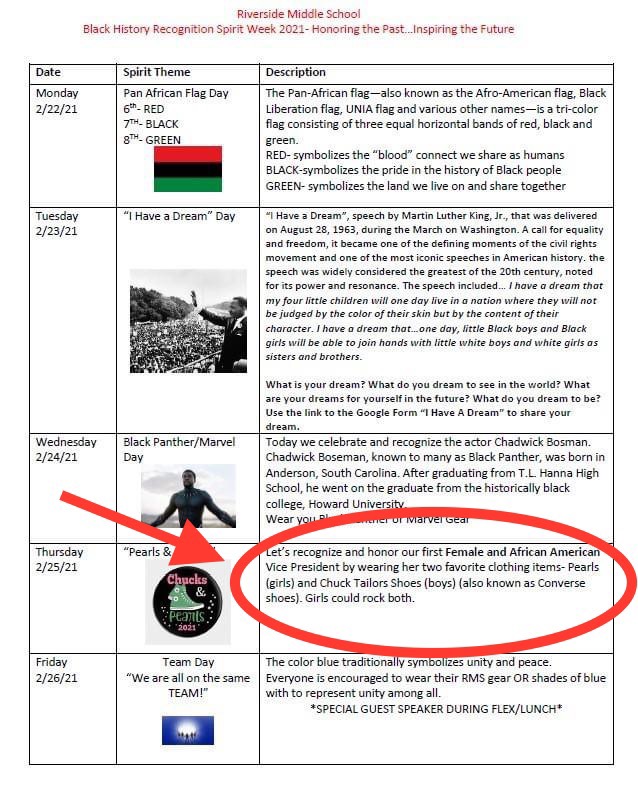 Riverside Middle School is in Horry County, SC. I found their School Board website has a short video on how
their schools were celebrating Black History month to see if this image would be highlighted. It’s no where on the website.

The video does show some wonderful examples, but it’s in the images which quickly change that you see Toni Morrison is included. She wrote the “Bluest Eye” book which the CCSS Machine has used for CSE (Comprehensive Sexuality Education).
Please note that from the image above, the use of the color blue. Note the ‘unity and peace’ that supposedly is associated with blue. Warriors, blue is the same color the UN uses for peace and unity for their agenda.

From TN:
This article was sent to me by a fellow Warrior, who saw the seeds of discord being sown in her former State before moving to TN. The article gives pictures and many details of the targeting of 2nd graders to breed hate. It’s one of the first resources I’ve seen where the educratic race baiting is including Mexican children.

From LA:
This article also features the same book from TN, but also points us to “Wit and Wisdom”. Wit and Wisdom is a comprehensive ELA (English Language Arts) curriculum for K-8th graders and aligns to the Common Core State Standards. LA even uses the curriculum to align to their high stakes assessments. Here’s an excerpt from the Wit/Wisdom Teacher’s Implementation Guide, page 11: “Each Wit & Wisdom module focuses on an important, high-interest topic in science, social studies, or the arts. Through carefully chosen literary, informational, and visual art texts, students examine each central topic from diverse angles. Across Grades K–8, significant topics strategically reoccur, establishing a foundation of background knowledge.” Now, Warriors, I ask you does teaching discord and hate fall under ‘high interest topic’ or ‘carefully chosen’?

The parent company of Wit and Wisdom is “Great Minds”. Founder and CEO of Great Minds is Lynne Munson. The SAME Lynne Munson who helped create the Common Core State Standards!

From SD:
Warriors, the image below, is from a South Dakota Warrior. This was an alert for the Rapid City area parents. One of the Rapid City middle schools has the same content in their announcements for early March 2021. How is the Rapid City area School District paying for this? Title 6 funds (Indian Education funding streams). 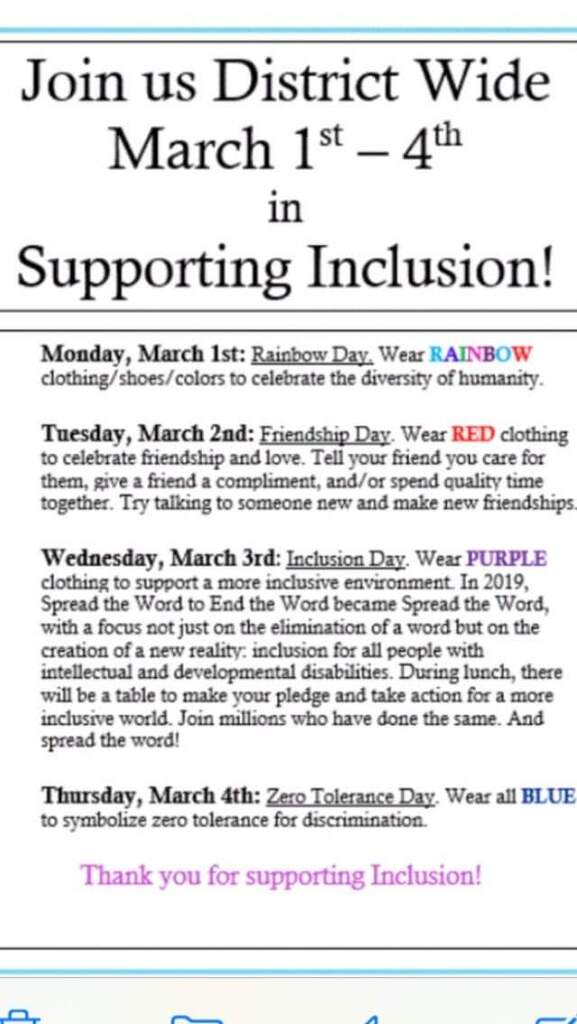 Related Resources:
1) This article of mine shows the SDG #1 Goal is “No Poverty” and how it attaches to education in a twisted SEL way. Poverty, especially at the government’s lead, has long been shown as skin-tone specific rather than can be experienced by all skin colors.

2) From a NC Social Studies teacher, his view of the Critical Race Theory. This particular teacher lives in one of NC’s Prosperity Zones, which also is a way to factor in the shift of CRT. This particular Zone (where Winston-Salem is located) is also a UN Agenda 2030 ‘hot site’. If you’ve missed my research on how damaging these Zones are, go here. (*Note: some other States call them “Opportunity Zones”)

3) From Feb. 2021, this You Tube video designed to address parents on CRT (Critical Race Theory). It’s about an hour long, but is well worth listening to.

4) Below, from the article featuring Clarence Henderson (NC) one of the original Civil Rights activists, the results of a conversation between he and I:

5) To see the UN ties in Winston-Salem, NC, their comprehensive 2030 community plan will be running over with the SDGs (Sustainable Development Goals, which include poverty, education, and, jobs) where most of the seeds of discord are sown. You’ll also want to look at the Wake Forest Univ.’s Model UN club (*Note: I’ve written on these clubs and how they are open to homeschoolers as well as other educational choices.)

6) From 2015, the American Bar Assoc and social justice, along with “Ms. Common Core”, Lynne Munson.

7) The current House Bill 487 from the U.S. House of Representatives. This billis loaded with ‘The 4th Industrial Revolution’s Great Reset’ agenda. Among the mandates? If you’re poor and on food assistance (or need it), you’ll have to be retrained for a job to help usher in the Revolution. In other words: a reskilled laborer, not a free American. This is a direct amending of the SNAP benefits millions of low-income (regardless of skin color) receive. SNAP funds are used by the U.S. Dept. of Education to coerce the States into submission.
HR 487 is also another way to create discord by dividing us into the ‘haves’ and ‘have nots’ (aka: caste system of failed former regimes).
Part of the ‘Reset’ will further divide us. Not along skin color lines, economic lines, or, even education lines. (Image: the added emphasis is mine)
So, what can we do NOW? Don’t be so distracted by the ‘squirrel’ we’re seeing that you let the educrats and agenda win. We must ban together to speak up! Yes, we’ll be called conspiracy nuts. But, we can’t be as easily marginalized when there are many of us standing together. Remember, God doesn’t concern Himself with skin color, so why does our government?! 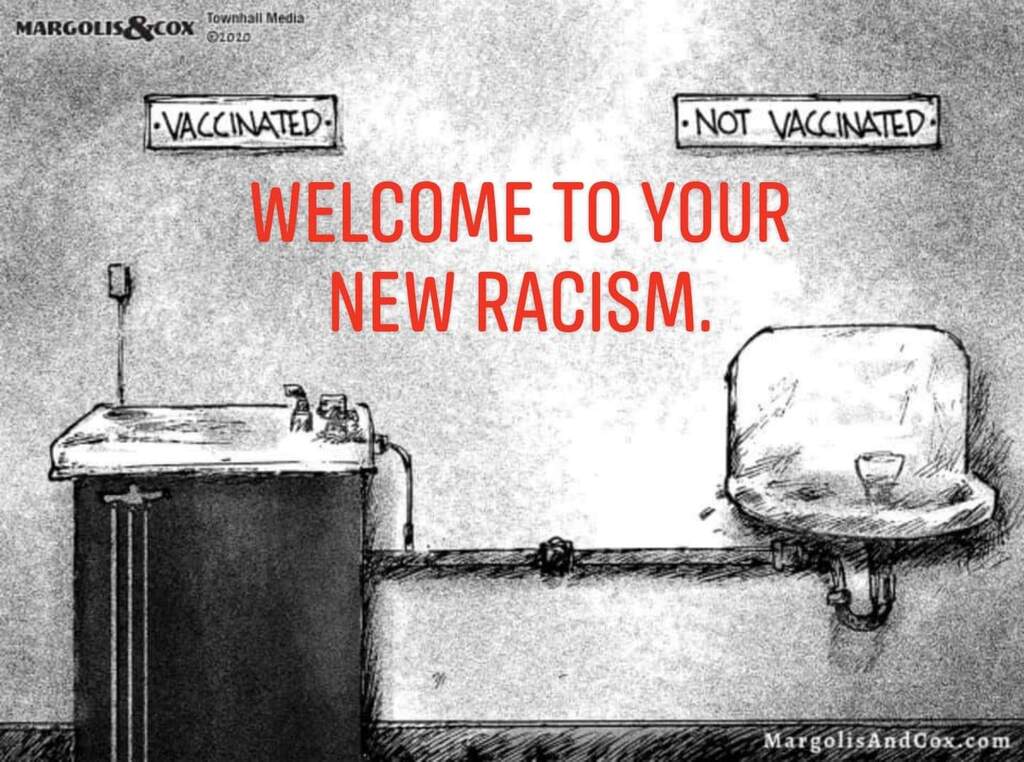