The AIM’s The Same

Warriors, if you’ve not heard of HR 4029 (AIM Act of 2017), you are about to.
“AIM” stands for ‘Accurate Income Measure’. The purpose? To direct Secretary Betsy DeVos where income data for cosmetology students is concerned. It ties the U.S. Dept. of Education to the IRS (Internal Revenue Service).

Currently, HR 4029 is in the House’s Education and Workforce Committee (where it’s been since October 2017). Introduced by Rep. Jackie Speier (CA), this Bill DOES limit DeVos’s powers in some ways, but then allows her to use her power in some very concerning ways.

Any data, even ‘income data’ should be part of our privacy, not up for grabs to share. However, we know, that at least 9 different federal agencies freely share our private data.

What spurred HR 4029? It appears it’s a reaction to a lawsuit where DeVos’s use of student data was capricious. (*Note: the AACS, American Association of Cosmetology Schools not only brought the lawsuit about, but has a “Government Relations Committee” as members of the US Dept. of Education. Their Committee also is in the executive and legislative branches.)

Rather than punish DeVos, this Bill redirects her use of student data in the name of insuring students get good paying jobs. But, look closer at the lawsuit and contrast it with the Bill. 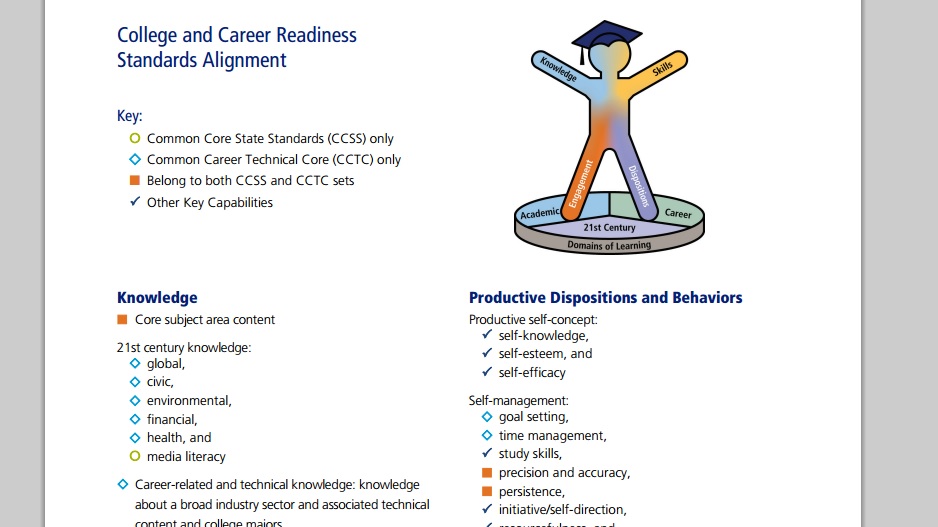 Warriors, I wanted us to take a few moments to look at Rep. Speier’s stance on education. While I searched her website, I didn’t see any official statement, but I did find that she supports the technology bridge between the private sector and the federal government especially where education and jobs connect. I also found, where in 2009, she was seeking federal funds for expanding CBE (Competency Based Education) for students in college. The major? Early childhood education. (look below) 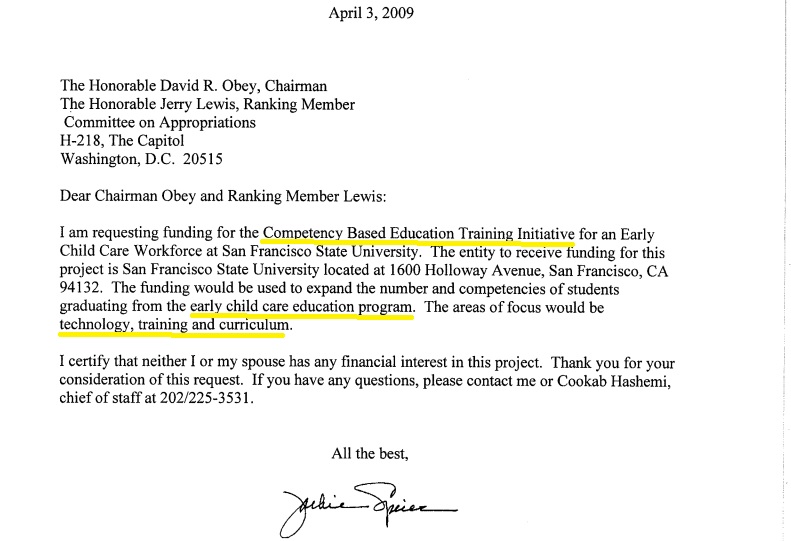 According to the Open Secrets website, the University of California is among Rep. Speier’s top campaign contributors.

Where Cosmetology Is In the CBE (Competency Based Education)? 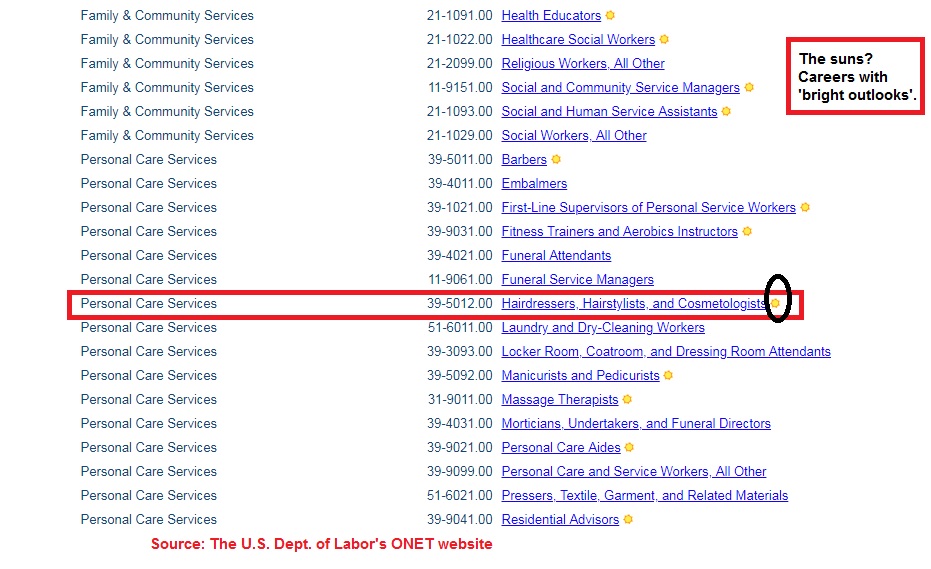 So, Warriors, this begs the question: since HR 4029 unites  Federal Education to the Tax Department, where will Labor Department fit in? Answer: the shared data!

Back in Dec. 2014, I revealed to you how Cengage (a huge CCSS Machine member) is the main publisher for CBE/CTE Common Core books, courses, assessments, and, resources.
Among them? The “Milady” resources used for training cosmetologists. (*Note: Cengage has a profile on Rep. Speier’s votes. To access it, go here.)

Warriors, not only will we find cosmetology courses in K-12th grades and community colleges, there are several privately owned cosmetology companies/schools out there.

I showed you the dangers of privately owned companies using the same textbooks and resources of the CCSS Machine and how harmful this is. A big tactic for cosmetology schools used against students is ‘free’ technology upon registration.

From the AACS’s website, this career-ready course can be found:

Since cosmetology courses are CCSS aligned and each school teaching it receives federal funds, where would find those funding streams? A huge one is the E-rate. I exposed that information in 2016.

Lastly, Warriors, HR 4029 will impact the HEA (Higher Education Act). Since that law is being re-written, watch for how ‘gainfully employed’ may be defined. Will the true definition remain, or, will that change to reflect the CCSS Machine’s alignment? With the massive amounts of data needed, what new(er) student data raping algorithms will be inserted into the ‘new’ HEA?

So, Warriors, this Bill focusing on ONE career is troubling. Will this AIM legislation be attached to all careers? Will that AIM be embedded in the House and Senate versions of HEA (House’s version is the PROSPER Act; Senate’s is the Higher Education Innovation Act). Will this type of AIM be embedded in other HEA amendment bills? (There are tons of these, by the way.)

Why is a CA Representative who is usually championing for women and the military concerning herself with cosmetology students? I believe, Rep. Speiers, is like all the other sold out legislators who believe CBE is the only alignment needed to make education and jobs matter. How disgraceful. 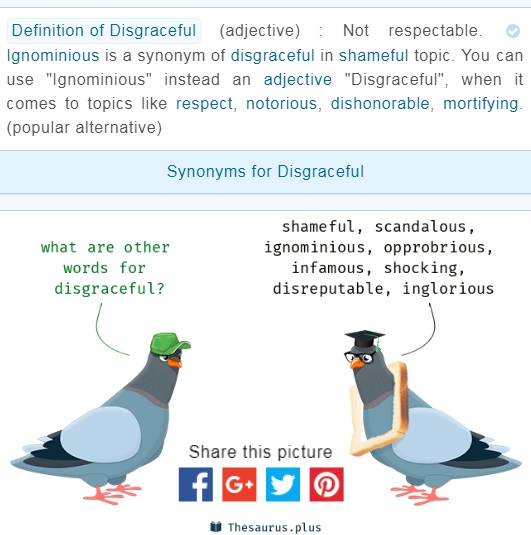