Author’s Note: I feel I must warn you, this post will involve spiritual material. If you are a follower of Christ, this may be uncomfortable. If you are not following Christ, this information is, in no way, judgmental. Christians or not: we all have children we love. We all enjoy freedom and liberty.

I present all this as evidence of how Common Core Standards are NOT about your child’s education or their aspirations of what they want out of life.

Anti Fed Ed Warriors, in the past; here on my blog, you’ve seen several articles and more than likely heard several interviews where the Noahide Laws have been exposed. How do these 7 laws dictate education?

Quite simply, the basis for these unholy man-made directives have been misshaping what’s been taught for at least 3 generations.

These Noahide Laws are also fully backed by BOTH Republicans AND Democrats.

We’ve seen this play out since Former President Jimmy Carter became chums with Rebbe Schneerson back in 1978. Warriors, remember, it was a year later, in 1979, Carter was able to get the U.S. Dept. of Education going. As we know, that federal agency is UNCONSTITUTIONAL. Add in the Noahide Laws, and it’s also UNHOLY. Warriors, we also know that our federal government should have ZERO influence or directives in spirituality OR learning!

Yet, by embracing the Noahide Laws as an American foundation, we’ve seen attitudes, values, beliefs, people’s actions and lives, becoming consumed with the collectivism and evil contained within these supposedly God-given laws. These attitudes, values, and beliefs, in education are called by the CCSS Machine, SEL or Social Emotional Learning. The biggest thing being overlooked is that the Noahide Laws are not exclusive to K-12 education. They are, just like the Common Core, for every age; every person.

If you haven’t seen or heard exactly HOW Noahide Laws are 100% man-made and ‘anti God’, I’ve included the archives here, for you.
(*Note: There are several articles and interviews, so if you don’t have time for lots of reading, use the videos as a quick catching up tool.) 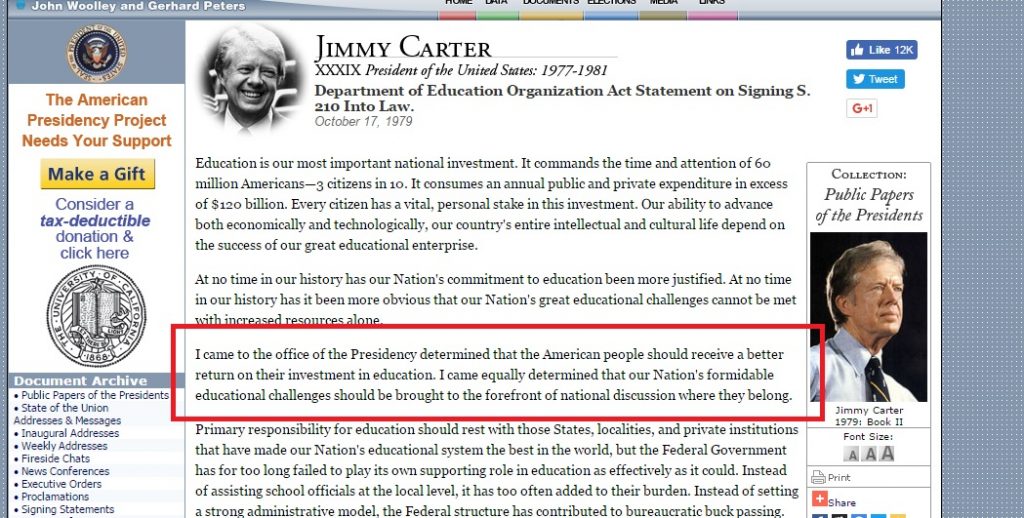 Warriors, on March 23, 2021, President Biden signed a White House Proclamation setting March 24, 2021 as “Education and Sharing Day”.
Just like every former President before him (dating back to Jimmy Carter), this Administration has thrown the U.S. Constitution AND its founding Biblical principles and removed them for globalism tied to the United Nations via Noahide Laws. Rebbe Schneerson also has set aside guidelines for every President from Carter until his death during Bill Clinton’s Administration (1994).

It was in the ‘guidance’ that the Lubavitch/Marxist leader spoke of using technology and job based skills for education and culture. If you’re not sure how successful such a set up was, go back in history and review the working class wars and caste system of the Soviet Union. Also look at the class warfare from Nazi Germany. The two are melded together on purpose. Why? Control of the masses and in charge of the jobs/economy. Warriors, this is precisely what BOTH the Republicans and Democrats are embracing, and have been for decades.

The modern day CCSS Machine has this called ‘human capital’. Once again, tied to the United Nations and its associated groups, including the INC (Institute for Noahide Code) which I’ve featured before. However, they are expanding the scope of Noahide Laws and its impact, along with other groups you may not know about.

One last note about Biden’s Proclamation, he used COVID and the ARP (American Recovery Plan) as justifying reasons for uniting under Rebbe Schneerson’s globalistic ‘kumbaya’ attitudes. We need to understand that those globalistic attitudes have been woven into every piece of federal legislation since Jimmy Carter. ESPECIALLY in EDUCATION. 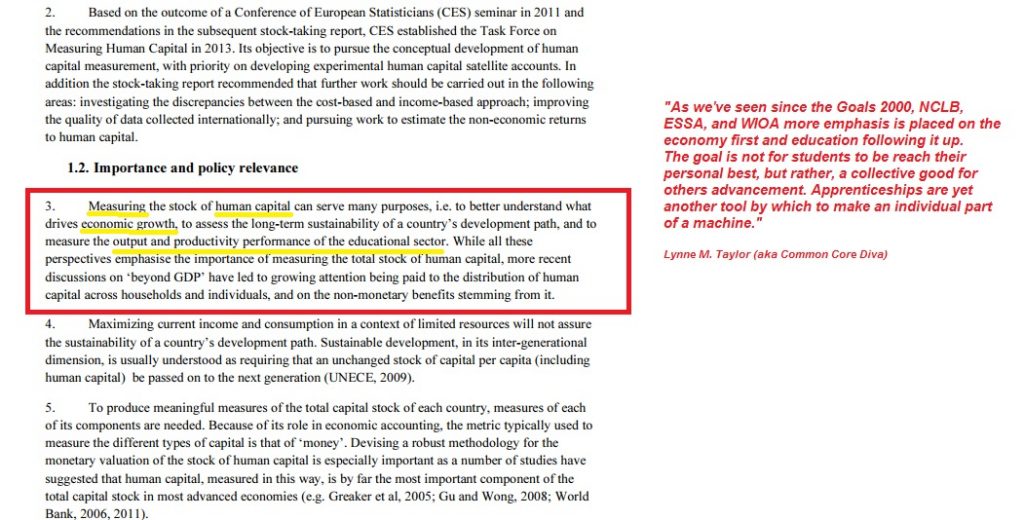 Warriors, if you’ve not visited the INC’s homepage since my last research, or for that matter, ever; you may be interested to note that not much activity has been reported since Sept. 2020. INC is a recognized United Nations NGO (Non governmental organization).
Mid September is when they reported that a movement known as Moment of Silence was growing by leaps and bounds across the globe in school rooms everywhere. The “Moment” is deeply rooted in Rebbe’s teachings on Noahide.

Then, there’s an associate partnership with 7for70. This website is devoted to non-Jewish people interested in learning about the Jewish faith. This website also claims that to understand the faith, you need to understand that Noahide Laws are not only biblical, but key to the entire population of Jewish believers. If you visit the 7for70’s “Seven Laws” page, you’ll see that death and punishment are at the top of the list. Noahide Laws carry steep and horrible punishments for ALL who do not conform to them.
While this may not be alarming, consider, especially in schools (of all ages) the censoring and ‘social justice’ violence being seen when people do not conform to others. As we go further along in the name of COVID relief and more slotting of citizens/students is put into place, this type of action will only increase.

If you look at the Seven Universal Laws (on the right hand side of 7for70’s page), you’ll see this is the UK version of Noahide Laws. Here, these are given not only for Jewish believers, but universally. Also note the amount of misinformation about the source of these ‘universal’ laws. Warriors, as we see American education more globalized, this kind of inaccuracy will plague us.

Also tied to the INC is the IPCGE or Inter Parliamentary Coalition for Global Ethics. If you look at this short YouTube video describing the IPCGE, you’ll see their main selling point for Noahide Laws is ‘a culture of peace’. Did you notice the amount of UN resolutions and documents the ‘culture of peace’ is based on?!

A key initiative of the IPCGE has been the Decade of Reapproaching Culture. That decade ENDS in 2023. The main document detailing exactly HOW this UN/Noahide entity is changing cultures everywhere (including the USA) is 174 pages long. You can find it as a UNESCO resource that the IPCGE uses. 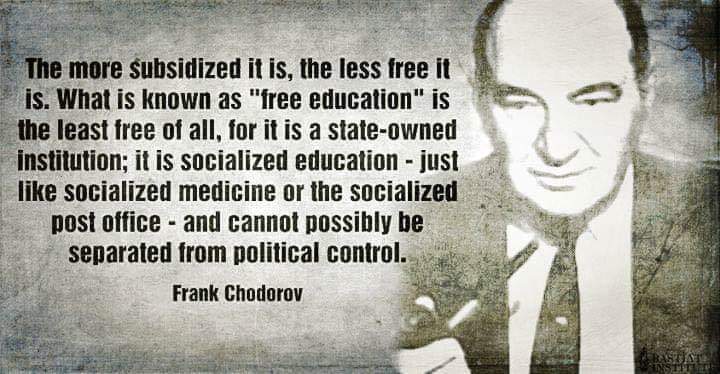 The title? “Agree to Differ”.  Warriors, how can anyone be different and survive conformity to the UN/Noahide Laws? Not sure what I mean?
This anti Noahide Law petition details HOW Noahide Laws are playing out in real time in America. From our court system to education, health care, and private property, all of it is under the collectivism UN/SDG (Sustainable Development Goals) vice grip. COVID has only sped the process up. COVID government relief has subsidized education, our families, businesses, homes, and everything in between.
Noahide will enforce further strife, discrimination (in the name of diversity and peace).

Make no mistake: these Noahide Laws and all that goes with them are INCREASING in America at a speed no one ever thought possible. If you don’t wish to see education’s demise land in your home, the time to fight back is NOW.