Got the ‘Can Do’ Spirit? 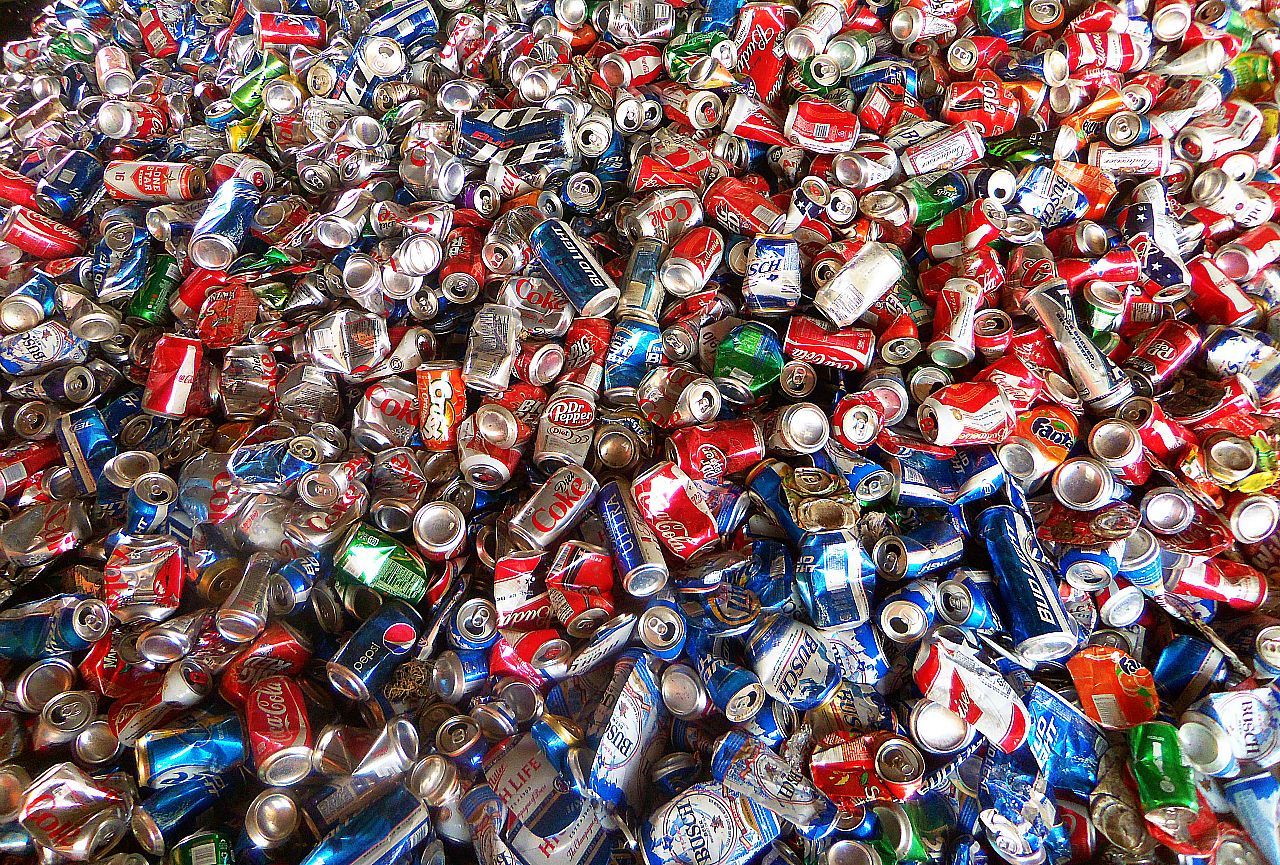 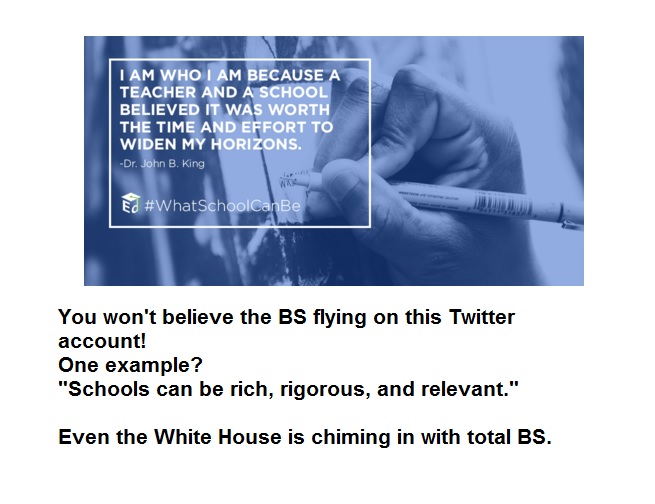 Anti CCSS Warriors, it is no secret that the CCSS Machine knows who we are. I have to chuckle, however, when I get mail (snail or electronic) from one of the members. Case in point, Dr. John B. King, himself! As in the U.S. Dept. of Education’s Dr. John B. King.

What did he say? A lot of BS wrapped in a ‘can do spirited’ letter!

I have no clue if you received such a letter, but I will share what I got. Notice the screen shot above. The image was at the bottom of the letter with 2 ways to share it with all my friends. The title of his letter to me, was ‘What My Teachers Did for Me’. I agree, our teachers are PRICELESS in what they teach…when they CAN teach! However, we are well aware that the activity of teaching is not happening like it should. So, what else did Dr. King wax eloquent about? See below in a point by point way. I will warn you, my musing self will add comments of satire. Why? Because a) it’s Monday and b) I have no respect for this man.

1) He called me ‘friend’. (Aren’t I the lucky one?)
2) He gives a super short description of how important ‘well rounded’ education is. (Tell me something I don’t know, Captain Obvious! While you’re at it, the real definition of ‘well rounded’ is NOT what you are overseeing.)
3) Almost the entire letter is about himself and his rough life. (Awwww, isn’t that special?)
4) He whines about not enough of today’s students are having ‘life changing’ educations. (Sure they are. They hate school, think they are dumb, hurt themselves, and other negative life changes.)
5) He shares that we have said there is too much focus on math and English. He cites NCBL (No Child Left Behind) as the problem. (Oh geez, here we go again, blame the past for ALL this mess instead of acknowledging the CURRENT law (ESSA, Every Student Succeeds Act) which extends the mess!)
6) He then sets the tone of “I have spoken” with his statement of agreeing with the President and the recently departed Arne Duncan, as Secretary of Education that there is too much testing.  While I agree the testing is too much (this is possibly the only truth in this letter, by the way), stating it in a bossy tone and admitting you agree with two other CCSS Machine members doesn’t make a strong statement I can believe.
7) Here is how he ended the letter, as my ‘friend’…

I guess this is the part where I am supposed to fawn over this invitation to partner with the U.S. Dept. of Education..NOT!

What the ‘Can Do Spirit’ is Doing on Twitter:

If you noticed above, in the very first image, you saw the Twitter handle Dr. King has created for all this partnering he has invited us to. If you don’t see it, it is:
#WhatSchoolCanBe

Upon visiting, and leaving a few truth zapping comments, I noticed what appears to be at least one other Anti CCSS Warrior group, OptOutPinellas (FL). A big hat tip to them!!

The rest, all CCSS Machine members, organizations, or fans. Their ‘Can Do, Can Be Spirit’ is off the charts. (My ‘Fib-o-Meter’ would have a field day with this.) Pardon me, Warriors, but it is despicable. The U.S. Dept. of Ed has many other Twitter accounts and is using some of them to create buzz. One such?

The CCSS Machine organization, Teach to Lead’s tweet was pretty far off the Fib charts, too.

This one is crystal clear about the ‘Can Do/Can Be’ agenda..globalness.

Trust me, if you want to check the rest out, do so..Then leave a few truth zapping facts, as the OptOutPinellas Group and I did. But, if you do check it out,  be warned, you will get a belly full of indoctrination and CCSS support, if you do!