Will The Real Leaders, Please, Stand Up!

My fellow Anti Fed Ed/CCSS Warriors, we’ve seen countless ways in which those involved in the CCSS Machine have welded their power. We’ve seen the damage. We’ve felt the sting as we’re lashed back at for speaking the truth. Are we to give up? Not I!

My question in the title, points to several things in our War Vs. the Core:
1) Those sold out to the CCSS Machine and its ruining of our educational system are no true leaders at all.
2) Those of us fighting against the ruinious mess across America, have risen up to become truthful leaders who were united.
3) Some of our Warriors have been swayed by  ESSA’s rhetoric of the ‘school choice’ issue. Thereby playing right into the CCSS Machine’s plan of fallacies before facts. The result? In-fighting amongst our combined efforts.
4) Some  of our Warriors have remained solid in their stance against the CCSS Machine. How? By continuing to present consistent evidence that, not only school choice, but other CCSS Machine fallacies (data mining is not a big deal; States can actually lead their own efforts in ESSA’s implementation) are about to render all we’ve held near and dear about ‘quality education’, completely useless.
5) Those leaders in our political offices we’ve looked to to ‘save’ our kids, have, for the most part, continued to sell them down the river. Those who’ve dared to stand up against the Machine, have suffered as well.

All the while, the CCSS Machine churns on.

While we’re looking so hard at one portion of the CCSS Machine, the other parts make moves clothed in ‘greatness’. In truth, these are setting our nation up for total alignment to everything America fought to be free of.

Not sure which part of the Machine I’m referring to, while the other parts churn on?

As I revealed yesterday, in my highly censored article, the CCSSO or the Council of Chief State School Officers.
1) They’ve posed as leaders we trusted in the past; while, they have proven themselves to be 100% untrustworthy.
2) They’ve inserted themselves into the global push to change American education.
3) They love data mining our students and teachers of all ages.
4) The CCSS Machine group has had the audacity to brag about how their partnering with those citizens who THOUGHT they were helping shape their State’s ESSA plans was a positive move, knowing full well those citizen voices wouldn’t be written in!
5) CCSSO was actually named, by the U.S. Dept. of Education’s newer ESSA regulations, as one of the groups States HAD to work with to create State plans. (So, as always, my question has been: How can a State create its own plan when the CCSS Machine is micro-managing every move?!)
6) Most of all, CCSSO owns half the copyright to the Common Core State Standards. As I’ve proven to you before, ESSA did NOT kill Common Core! It re-branded it! So, in essence, CCSSO will still literally profit off our State educational systems.

So much for ‘great’ objective leadership, huh? 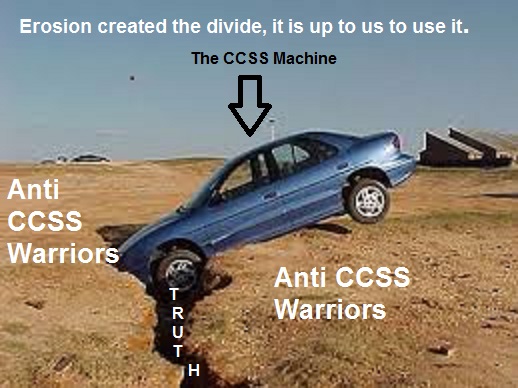 What Leaders Will We Be From Here On Out?

Warriors, we do, in fact, face a bleak outcome in the War Vs the Core; if we continue to ignore the ENTIRE set of CCSS Machine’s movements.

How can this be done when all the ‘cards are stacked against us’?

1) Get the facts about the CCSS Machine fallacies for school choice, data mining, etc.
2) Know that the assessments geared to the CCSS Machine will not be going away anytime soon due to the ESSA mandates. This means the participation rates will also be enforced. Mandates in the WIOA (Workforce Innovation and Opportunity Act) and HEA (Higher Education Act) also ensure high-stakes assessments are here to stay.
3) Petition your States to sever their membership with the CCSSO. Find out if there is a State level, or even, a federal level law requiring membership in this sold-out-to-the- workforce-global-way-of-21st-Century-living. Is there a State level or federal level policy which has been misconstrewed to fool each State into thinking membership is required?
4) Fire up the Warrior’s cry against the CCSS Machine lobbyists who have purchased politicans votes. Both at the State and federal levels. If the CCSS Machine believes we’re divided and in-fighting, here’s where we can prove it wrong! We’re NOT going away! We will NOT surrender each other to this one-way-to-learn-one-way-to-conform system!

We are STILL that mighty force which outnumbers the CCSS Machine, question is, will we continue to lead like we believe it?

We must face the fact that there is SO much more to taking down the CCSS Machine than simply at the federal level. We MUST look at our States. The biggest portions of  education funding in each State is from within, meaning your tax dollars.

Getting the States out of the CCSSO, is a definite beginning to true State-led education. Repealing all federal level education laws will absolutely re-instate our U.S. Constitution’s State Sovereignty in education.

Finally, while it may appear we face a ‘stacked deck’, appearances can be deceiving. We must carry ourselves as leaders who want a victory SO bad, we will be the mightest we’ve ever been! 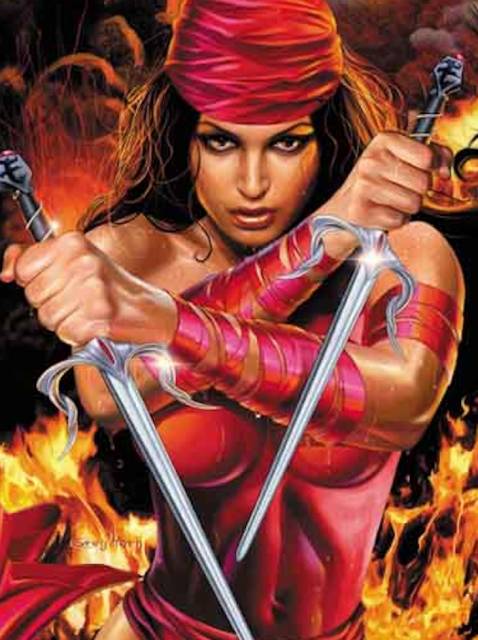 Warriors, as we leave each other to celebrate this Holy Weekend, know that we STILL have much to accomplish. As such, most of next week, I will be away helping create a new and special Warrior tool to aid us in our War Vs. the Core. Use this article as a ‘study guide’ for how your troops can unite and formulate a great strategy to help your State regain its Sovereignty.