Anti Fed Ed Warriors, no doubt the headlines are causing your heads to feel like ‘Holy cow! When will this end?’ I totally understand. While D.C. is ‘rocking’ and Hollywood is ‘knocking’, there IS a lot happening.

However, as we’ve seen before, distractions of these kinds usually play out while the ‘real story’ is muted somewhere in the background. 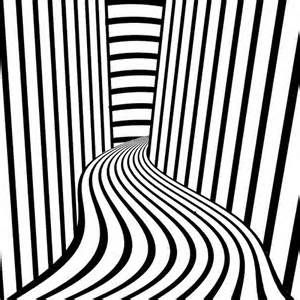 So, has the ‘real story’ already happened and we don’t know it? It’s possible. It’s also possible the timing isn’t right.

Here’s one ‘story’ I think may be PART of the D.C. reality being buried by the headlines. 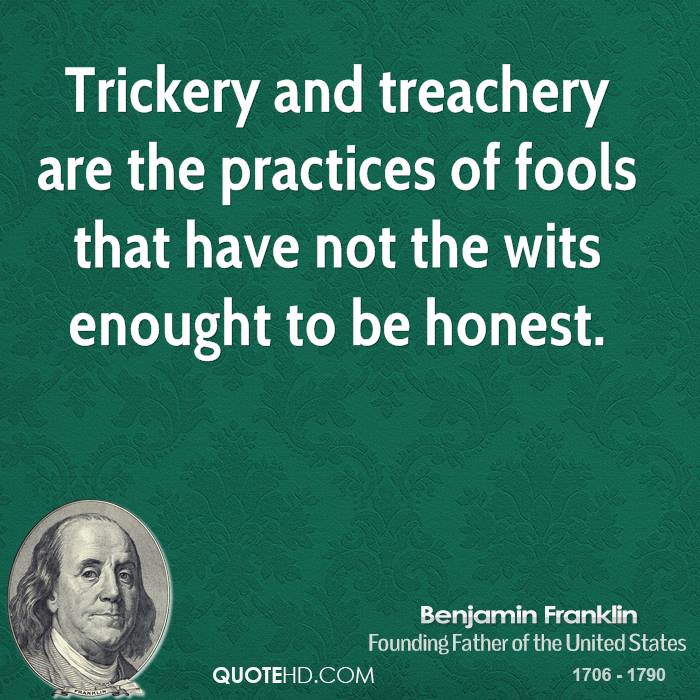 Warriors, the Church had a preschool and a day care center. At that time the Center did carry the Church’s name but was a separate entity. Then, the Center and Church merged. The Center was now on Church property. The Center’s ‘non profit’ status stayed with the Center, even on Church grounds. When the Center wanted to upgrade their playground, they applied for a grant given by the MO Dept. of Natural Resources. The Center was denied because it was not just a Center, but a Church. The Church (and the Center) sued in Federal Court. The Center/Church claimed its freedom of expression (under the First Amendment) had been violated. The Dept. of Nat’l Resources had a strict policy that churches didn’t qualify for the type of grants being offered (based on MO law that no government aid for funding could go to any religious group or church).

If you want to learn HOW it ended up in the U.S. Supreme Court, you can read the 55 page syllabus, here. How did the case end?
“The Court today reaffirms that “denying a generally available benefit solely on account of religious identity imposes a penalty on the free exercise of religion that can be justified,” if at all, “only by a state interest ‘of the highest order.’”

(*Notes: a: The 2010 Congressional Concerns will cite religious funding issues on Pages 5 and 6. b) Back in 2015, I exposed CAPE’s ties to the CCSS Machine, so it’s really NOT that surprising Sec. DeVos was speaking to them. Appearances like that help blur lines frequently. c) CAPE did publish a document explaining how ESSA was their ‘friend’. Religious groups will be able to use Title One funds for services, under ESSA.
d) In 2014, the hidden CCSS assessments used in a Catholic private school.)

The Hill’s article on DeVos’s lines at CAPE, share that she will amend, stop, or look over existing religious education funding and eligibility programs. The article also ties into her family’s ties to Hillsdale College (where they support K-12 charters as public-private choices). Higher education will also be lumped into the religious relaxing of lines.

So what’s the REAL Story? By blurring these lines, the federal government will use the ‘school choice’ tax credits and/or ESAs (education savings accounts) to have free access to religious based schools. This will also bring in federal overreach and alignment BY being allowed into the religious schools at ALL levels. It means that whatever freedom your religious school offers will now be compromised!

HOWEVER, the OTHER, untold part of the story is this, by Christian based groups claiming their 1st Amendment rights need to be upheld, so do all those other groups considered to be religions. For example, the Church of  Satan fought for AND won it’s First Amendment rights to be included in education.

This also brings up Muslim faith based groups. What if you don’t want Sharia practices in education? Too bad, under this ‘relaxation’, the door is now open. What about those Post-Modern or Marxist based religions? These too.

So, by relaxing your education stance for one group, means EVERY group considered BY The Dept. of Defense, The IRS, etc., can be lumped in as well. In 2017, the U.S. Dept. of Defense announced that the list of federally recognized religious groups in the US was around 221. (*Note: The IRS, the Dept. of Defense and several other U.S. federal agencies overreach into education due to the CCSS Machine and violations of the U.S. Constitution.)

Topping the list, at least in the Hill article, Humanism. Earth-based worship was also pointed out in the article.

Warriors, this openly blurs the lines so that all the UN’s SDGs (United Nations Sustainable Development Goals) earth-based, humanistic views are more accessible and easily embedded! Warriors, look at what the U.S. State Dept (or Dept of the State) has in place for religious activities:

Almost reading like the State Dept’s Plan is straight from the pages of the UN, the National Strategy is another open line for globalism. The underlying story here, is that religion will be watered down and homogenized so that everyone will be ‘at peace’.

So, why would a seemingly ‘righteous line’ carried by Sec. DeVos cause us pause?
DeVos has proven she is a globalism disciple repeatedly. By using education as a bully pulpit to align American education to the UN’s workforce based ‘birth to death’ treadmill of ‘lifelong learning’ is not only egregious or unpatriotic, it’s criminal!!!

This 2019 relaxation DeVos is carrying out will not only impact Title One funding, but Title 9. In 2018, Real Clear Education stated that religious exemptions in the funding were all but left out of the headlines.
How will this impact private religious schools? Federal funding. Warriors, if we’re going to see one side of the line protest about separation of church and state, WHY are private religious schools taking federal funds?! To see the latest on the U.S. Dept. of Education’s Title 9 religious information, go here. 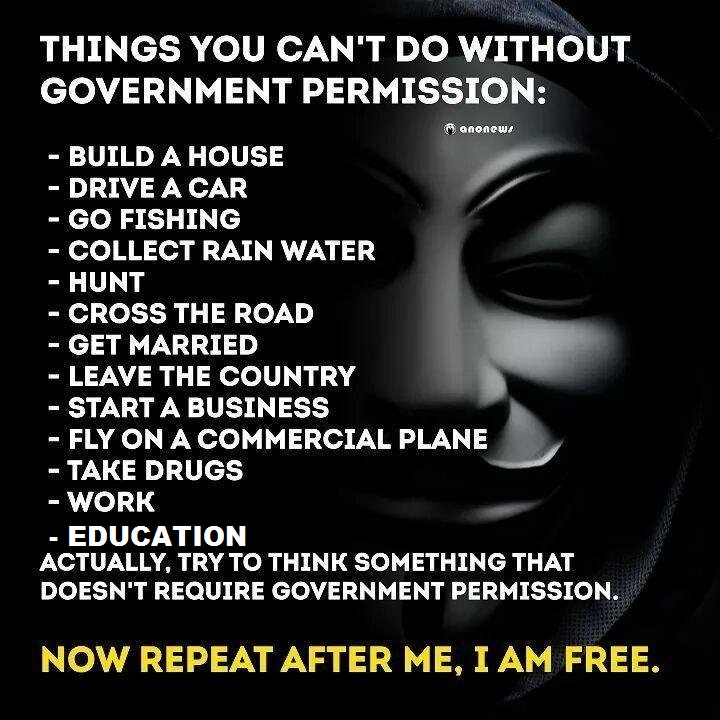 How long will it be before we need government permission to worship God?

Long before DeVos uttered her 2019 edict for blurring lines, plenty of intersection was going on between church and state, in education.

In 2017, I gave you an update on CAPE and the blurred lines between State Social Services and churches. In response to that article, came this one where it was pointed out the federal government funnels refugee and immigration funds through churches AND it’s used in educational classes.

After ESSA was passed, I warned you of the passages and mandates that would overreach into religious education.
The mental health overreaches will include faith based groups.
How private education of EVERY type (including homeschools) would be assimilated.

Bring Up This Line With Your Pastors:

Warriors, in 2018, I challenged Pastor and every American who cares about preserving our religious freedoms with some hard hitting questions. Where will they draw the line as shepherds when it comes to their flocks and the overreaches into education? The CCSS Machine has already crossed the line into the church’s territory. The question is what will the American church do to throw the Machine back over that line? 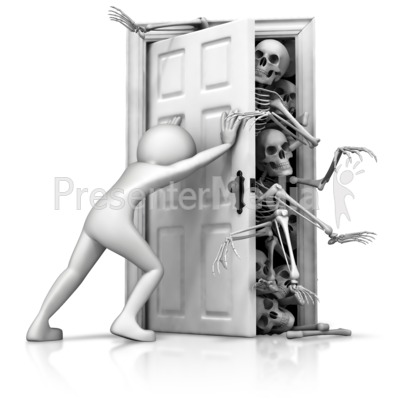