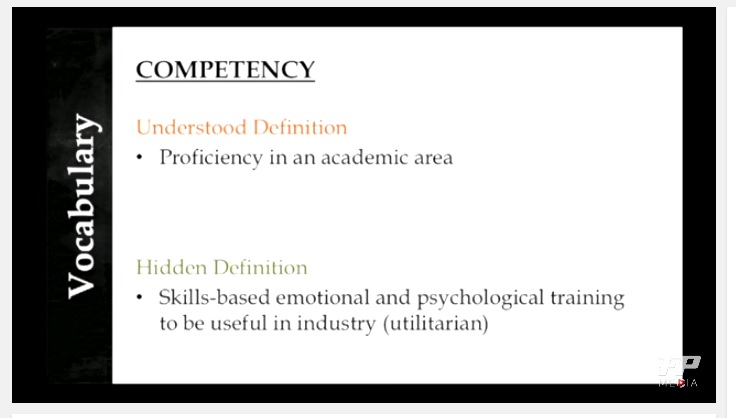 No one wants to be a widget when they are dreaming of what they want to accomplish in life. What EXACTLY is a ‘widget’? Modern dictionaries all define the word in the context of a thing, not a person. However, look at the image below:

As you can see, it doesn’t take much to take a ‘thing’s job’ and make it a person’s job. Which is pretty ironic when you consider that AI (artificial intelligence), 5G and all the technology corporations are working so hard to replace humans with machines. So, which is it, in education? Will people lead it OR will machines?!

Education research and evidence points to a distinct combination of BOTH. However, the entire set-up won’t be for OUR personal freedoms and financial independence. No, the ‘end game’ is collectivism and control. Collectively, we all work so that those in control ‘get ahead in life’. Meanwhile, the rest of us are stationed in one place with one purpose. Sounds like a movie doesn’t it? It should. It STILL can be a fictional plot IF we FIGHT BACK NOW.

Picking Up From Monday’s Interview:

Warriors, if you missed it, I was a special guest on Monday’s (June 22, 2020) Sons of Liberty Radio Show. Normally I’m on every Wednesday, but I’d run across a federal proposed Bill (HR 6415, Inspired to Serve Act) which needed to be brought to light NOW. Here’s the interview (there’s no article for this, but TONS of resources, including the direct link to HR 6415). At the end of that episode, I said we’d continue the conversation on Wednesday (June 24, 2020). What’s the summary of the conversation?
Indoctrinated and worker trained children; re-trained and indoctrinated adults

This ONE Bill targets EVERY school choice, by name! So, the agenda’s crystal clear, NO ONE is to be free from the collective shift away from American attitudes, values, and beliefs. Warriors, I’ve said for years, that page 17 of ESSA (Every Student Succeeds Act) wiped out ‘school choice’ by mandating that ALL education be aligned to competency based industry workforce standards! Some of you have ‘gotten’ that truth, many, however, haven’t.

So, one of my most dedicated followers, sent me an email of support when she heard my most recent information.
I’ve told her it was brilliant and that I’d share her words. See below:

So how would HR 6415 help the Matrix type scene play out? Breeding servants (our children) of the State (and retraining adults) through ‘civics education’. I kid you not.

So what more can be added for the Wednesday continuation?

Enter the U.S. Dept. Of Education:

The first one was about student centered competitive grants to jumpstart the national economy..oh, and, pick up on their education. How? Career based pathways! Warriors, as we know Career Pathways are part of CTE, Career Tech Education. CTE is Common Core aligned and was supposed to be for adults. However, thanks to the CCSS Machine, CTE is now in K-12th grades for workforce based preparation NOT academic knowledge! CTE is also tied to STEM (Science, Technology, Engineering, and, Math). BOTH are accessed by ALL ages and ALL ‘ed choices’!

If look at DeVos’s words about the Reimagine Workforce Preparation Grants (in the image above/press release link), you’ll see that the goal is a shift to technology for the economy’s gain AND the student’s employment.

The second Press release was about the latest round of States and their CTE ‘education’ plans being approved. Six more States were congratulated for aligning themselves to the federal law signed in 2018 by Pres. Trump for a national workforce. That law? The Strengthening Career and Technical Education for the 21st Century Act.

Here’s The Really BIG POINT:
So how do DeVos’s latest moves help continue to the platform for HR 6415? It will UNITE CTE trade schools with community colleges for fast tracked career paths geared toward ‘ready reserves’. What are those? People certified with skills to work as civilians for the national greater good.

Here’s one image with a few more clues:

Related Resources:
From May 2018, the article where you can find the CTE Pledge each State must take.
From July 2018 (just before the Strengthening CTE law was signed), I showed you how Congress passed the Bill by a voice vote, not a roll call vote.
From August 2018, just what the new CTE law would actually do: expand the federal government/lock in a national workforce/lock in an Executive Order for more apprenticeships, and SO much more.
From Feb. 2020, ‘Ageless’ C.A.W.s (as young as 6 years old and up, for alignment/national economic gain).

Warriors, I urge you to go back and listen to the Monday edition of Sons/Liberty. It’s imperative we ACT now, locally to STOP HR 6415 in its tracks. (WHY? There are 2 ‘fast track’ clauses in the Bill so it can move quicker through Congress to be signed into law.)
Then join me, Wednesday, for this article and the continued conversation about unconstitutional moves harming us.
If the above link doesn’t work, try this one on YouTube.

As Americans, we deserve more than being a C.A.W. for someone else. We deserve our freedom. We deserve to have our children (and ourselves) remain with a life pursuing life, liberty, and, happiness. 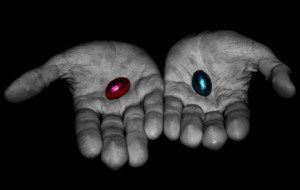