Taking Us For A Ride 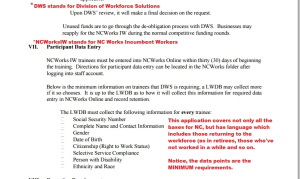 Warriors, maybe you remember back in the early 90s, a PBS show called “Magic School Bus”. I know I sure do. My children loved the show.

Well, it’s back and fully aligned to not only to the CCSS Machine, but to it’s counter-part, STEM (Science, Technology, Engineering, and Math).

The show is to be used as a tool to entice children into anything and everything STEM has to offer. All the way from its “STEM education” for a “STEM nation”, to its “STEM citizens”. (These references are to the PCAST Report I’ve shared with you many times where it’s revealed that Common Core’s introduction into education was to help hide the agenda behind STEM’s roll-out.) The show’s also sure to include the “A” (for Arts). Thus, making “STEM” become “STEAM”. (I’ve also exposed THAT agenda in education reform as well.)

I was really saddened to hear another really fun educational show has become ensnared by the CCSS Machine.

What Lurks Behind That Bus:

In another word, PBS. This CCSS Machine member organization has seen fit to have Sesame Street aligned to Common Core, so why NOT Magic School Bus?!

In a third word, Netflix. This company is owned by an educratic reformer convinced America should eliminate all school boards. Netflix also is streaming the 90s versions of Magic School Bus.

From Scholastic, Inc’s press release, this excerpt, “Uniquely aligned with the global emphasis on STEM education, the new Magic School Bus360° showcases all fields of science, while embracing technology as a creative tool that supports learning and impacts daily life. The series provides an exceptional opportunity for kids to watch, learn and explore science, inspiring them to become active participants in the scientific process through the show’s extraordinary adventures and fantastic discoveries.”

According to the Magic School Bus website, the Bus makes real life stops at libraries across the nation. Given how ESSA (Every Student Succeeds Act) has communities aligning to the education reform, these stops will be a great opportunity for more STEM agenda to be spread around. See: http://www.scholastic.com/magicschoolbus/travel/index.htm

While you will not see “Common Core” in plain sight on the Magic School Bus website, I did find this as evidence: 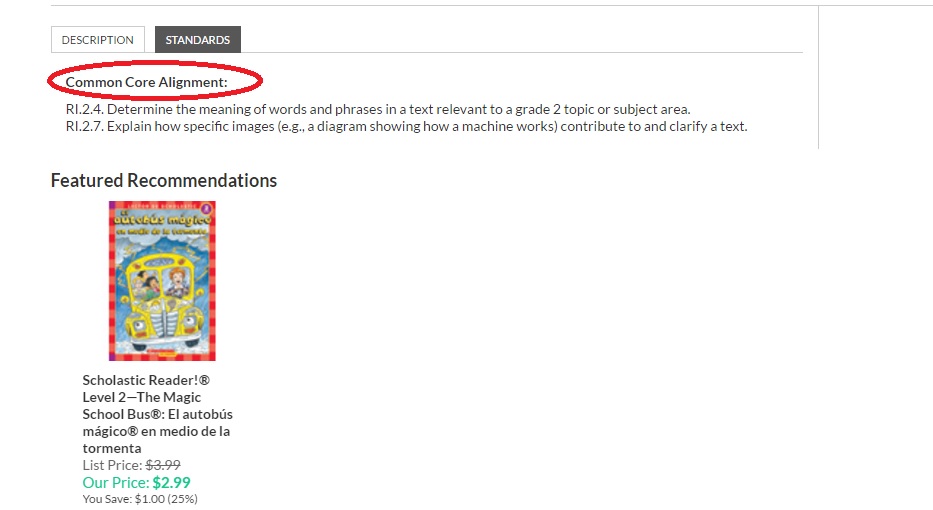 According to EdWeek’s Blog (EdWeek is also sold out to the CCSS Machine), “The revival is timely, as there has been a nationwide push for STEM education, including by President Barack Obama, who has championed investments in science, technology, engineering, and mathematics education for years.” (*Note: the entire article can be found,
http://blogs.edweek.org/teachers/teaching_now/2017/01/magic_school_bus_reboot.html?cmp=SOC-EDIT-FB )

From The Bus To The White House:

It’s no secret how much federal overreach has taken place in education. It’s also no secret how much the outgoing President has participated in these efforts either. It was, in fact, his PCAST (President’s Council of Advisors on Science and Technology) group which gave him that Report back in 2010.

That Report had bipartisan support. The goal? Improving education. Trouble is, as we’ve seen before, Warriors, take an agenda targeting group, add federal funds, new legislation, and ‘presto-changeo’: education reform run amuck. If you’ve not seen all that I found about this Report, revisit it: https://www.commoncorediva.com/2014/09/02/from-the-files-pcast-stem-and-common-core/

Netflix’s Ties to the CCSS Machine:
1) An interview: http://educationnext.org/disrupting-the-education-monopoly-reed-hastings-interview/

2) How I tied the company to Google’s education CCSS/STEM activites: https://www.commoncorediva.com/2014/09/27/sic-em-saturday-googles-common-core-classroom/

3) How a group of business investors in Silicon Valley have the ‘get rid of all school boards’ agenda: https://www.commoncorediva.com/2014/09/16/from-the-files-tuesday-down-in-the-valley/

PBS and ESSA:
1) Will also tie back to the President’s Digital Promise Initiative now codified in ESSA:
https://www.commoncorediva.com/2016/02/04/essa-and-digital-overload/ (*Note: you will find 3 other PBS, CCSS Machine/STEM embedded researched articles in this link as well.)

Warriors, while we see the damage of the STEM agenda/CCSS Machine behind us, we know that in the coming days, there will be much to fight in this continued War Vs. the Core. How much of the top-down overreach will we be free of is anyone’s guess at this point. Just remember, every single day this type of poor education continues, is another day we’ve lost many great minds.