Bringing Up The Rear

When I first decided to see what some of the latest bills were, little did I know the phrase I chose would reveal SO much overreach! While I didn’t look at the over 700 results, I did look at the most troublesome.

These last 5 (2 sets of ‘twins’) are, by no means, less troublesome, but for the sake of giving you the absolute best information to fight this War Vs. The Core, I think it’s time for me to move on. We know Congress will continue to churn out egregious legislation, thanks to the CCSS Machine. 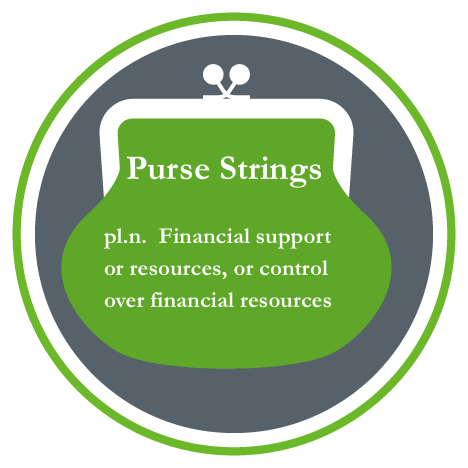 When I first shared with you that the SBA (Small Business Administration) had sold out to the CCSS Machine, it was to show the workforce aligned shift in education.

So, how does HR 1702 carry the torch on for our future? While it develops MORE job/business centers, it also amends the SBA Act, and, opens the door for ‘other purposes’. Introduced back in March 2017, this Bill is in the House’s Committee on Small Business.

This Committee recently conducted a hearing on small businesses and workforce development. Warriors,  this is big red flag for federal overreach!

If HR 1702 were to become law, we’d see more business career tracks pop up in education. This will expand CTE (Career Tech Education) via the CCs (Career Clusters).
We’d also see an increase in P3s (public private partnerships) in education. As we know, ESSA (Every Student Succeeds Act) mandated that increase.

Because all this activity will happen via grants and awards, expect data mining to increase. A new ‘data collection working group’ will be created, too. This data, once again, will be available to a vast amount of systems without our consent.

Warriors, these twins target special needs and students with disabilities as well as amend the HEA (Higher Education Act).
RISE stands for “Respond, Innovate, Succeed, and, Empower” Act. Both were introduced in June 2017. Both are in their respective education/labor committees. 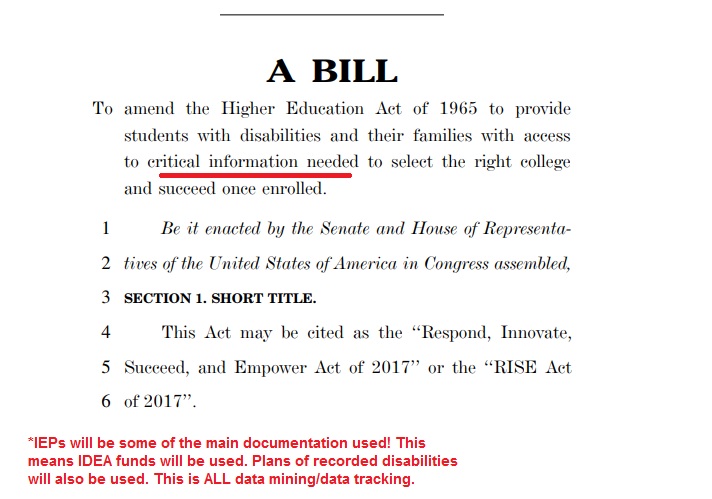 ICYMI: My 2016 look at how the CCSS Machine, ESSA, and more continues the overreach of education for those with special needs and disabilities. From 2015, the CCSS/CTE makeover of IEPs for ‘college and career readiness’.

Lastly for S 1295 and HR 2782: a price tag of $10 million dollars to help expand data collection of our student’s private information.

This has become such a criminal act, it should be called ‘student data rape’. The information is private and personal. It is not being respected. The information is being harvested without proper consent. Yet, there are never any charges against those actively committing this daily. What a terrible way to respect any human, especially those so uniquely created. 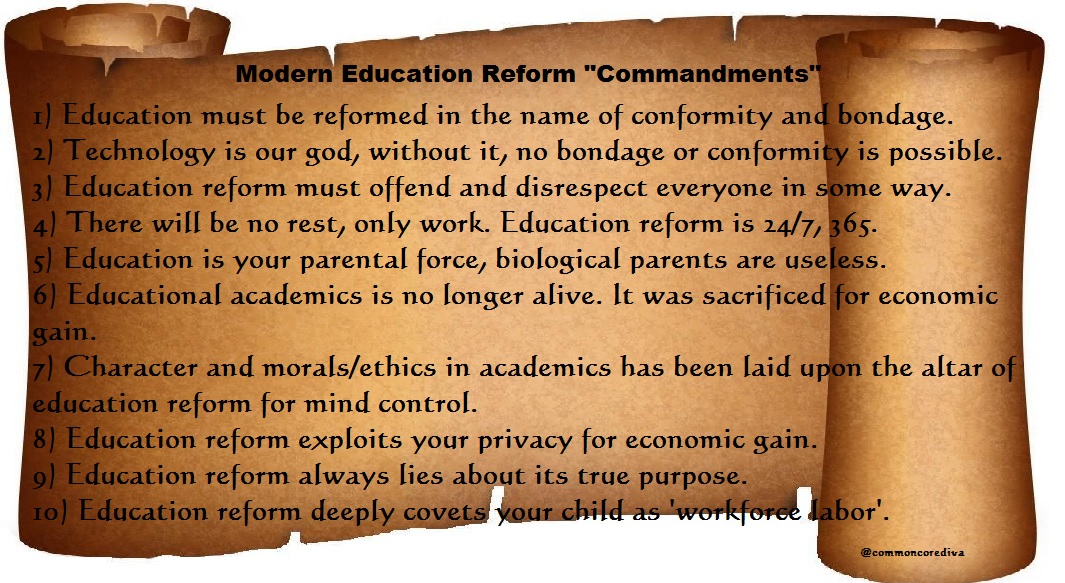 Warriors, again, two ‘twins’ slam full of CCSS Machine agenda.
Link to the House version. This Bill is the House’s Energy and Commerce Committee. A Sub Committee expressly for Health is within the E & C (as it’s called). Why? One of the purposes to the Mental Health Education Act is to amend the current Public Health Law.

Link to the Senate version. This Bill is in the Senate HELP Committee.

Both were introduced in June 2017. Both are still ‘in the wings’. However, given recent school violence, these 2 could be ‘ripe’ for being brought out of Committee and onto the floors of Congress.

Within the opening sentences of each copy you’ll see an increase in funding for Project AWARE. This is a big red flag, Warriors! PA is from the U.S. Dept. of Health and Human Services.

ESSA gave a massive amount of federal overreach into education via HHS BEFORE the recent attacks. Dare we imagine what impacts education will receive NOW?

Project AWARE has been researched by more than just myself. Long-time anti Fed Ed Warrior, Anita Hoge has spoken out about it. Alice Linahan has as well.

Mrs. Hoge is considered such an expert due to the fact the State she lives in
(Pennsylvania) was the ‘model state’ for invasive mental health assessments. That began back in the 1990s.

We’ve seen the horrid direction these assessments have taken. Not only are they mental health assessments, they are being used as behavior interventions.

Should either of these ‘twins’ become law, we’ll see an increase in P3s in schools (and available outside of schools, for those who are outside public funded schools). We’ll see and increase in assessments, interventions to correct behavior problems at early ages, increases in those not medically qualified making major health related diagnoses, and, and infrastructure to carry all this out.

Of course, because all this will involve data tracking, more ‘student data rape’ will be carried out. Sadly, however, entire families will find themselves completely micro-managed by a nanny-like federal system.

The biggest take away from this set of twins is simply, the plans for this type of overreach in schools dates back several years. The exact agenda has been tried to be made into law several times before, and has been ‘passed down’.

The  image below is from many years ago, yet every bit of this was laid out between the existing federal education laws like ESSA and HEA. WIOA (Workforce Innovation and Opportunity Act) also help this wheel exist in 2018. 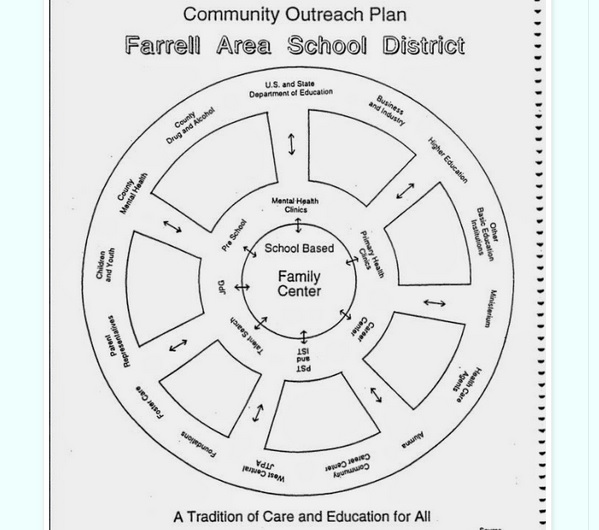 Warriors, I trust you’ve learned tons in the past few articles featuring the federal proposed legislation. As we’ve seen it’s not only the major laws for federal control which hurt us, it is all these supporting laws and amendments, too. What is our biggest take away? We cannot trust our federal government anymore. Not only is the goal to harm our education system and reform it to a much-lesser-than-version, it seeks to control our families like never before.